Fire TV vs. Fire Stick: Which Device is the Best for You? 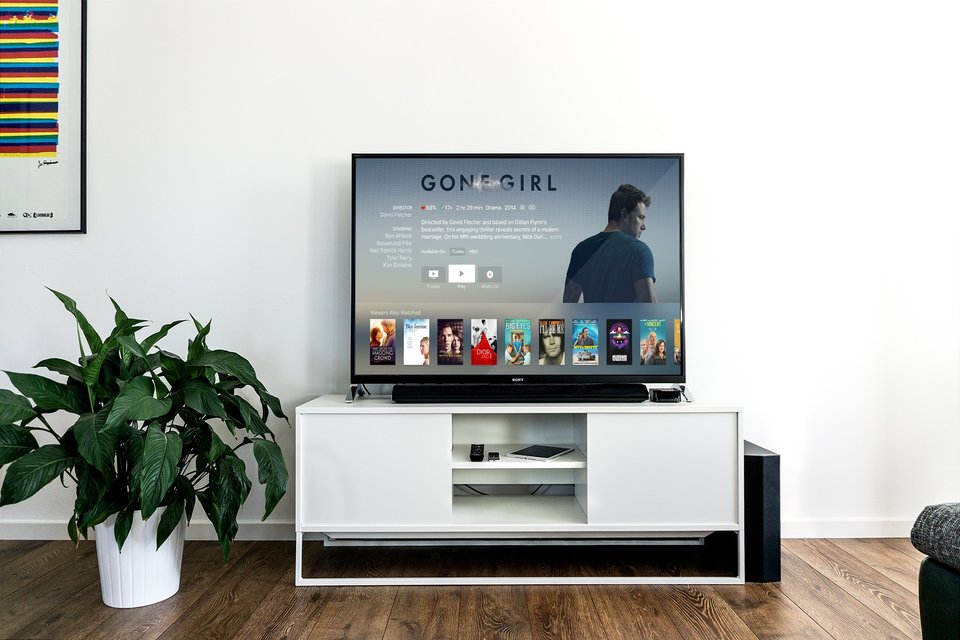 The Fire TV vs. Fire Stick, which one is better? Both great options available from online retailer Amazon.com, and if you are looking to cut the cord, both could be a decent option for your needs. Because the two are so similar in nature, you’ll need to learn about the features of each before deciding which is better for you. And, as similar as they are, they also sport some big differences as well.

The Fire TV and the TV stick both connect to Amazon’s video streaming services, Amazon Video and Prime Instant Video and you can download content from their app store to both the TV and the Stick.

Video streaming has become very popular over the past few years. It allows people to watch movies and TV shows without having to pay the high cost of satellite or cable television.

While there are many options when it comes to choosing a streaming device, the Fire TV and Fire TV stick are popular due to the fact that they work with Amazon Prime. Even though both options are great, they have some major differences that should be taken into account before making your purchase.

If you are looking for full 1080p HD resolution, the Fire TV is for you. They are an especially popular choice for people who own a 4K TV. This is because they are specifically optimized for that type of display. The Fire TV also has an easy plug and play setup. Although, if you are not already an Amazon user you will need to create an account in order to use your device.

The Fire TV is a favorite among gamers because it has a microSD port. This allows for the addition of up to 32 extra gigs of memory on top of the 8GB that comes built in. That will typically be enough memory to download full games from the Amazon app store. Both the Fire TV and TV Stick allow voice interaction to search for programs, your favorite app and more. This can make the decision of Fire TV vs Fire Stick a bit harder.

Do you travel a lot for business? Are you a student who lives at home in the summertime but stays at school the rest of the year? Perhaps you are on a budget and only want to purchase one streaming device for all the TVs in your home.

The differences in technical specifications between the Fire TV vs the Fire Stick are pretty drastic, but that is because they are meant to serve different purposes. One of the most important differences is in how they access the internet. While they both have WiFi capability, only the Fire TV gives you the option of connecting through an ethernet cable. The TV Stick has about 500 fewer games available than Fire TV does, and you cannot expand the 8GB memory. They both look great on a 1080P HD screen, but only the Fire TV Stick allows for 4k Resolution and HDR support.

The Amazon app store is similar to Google Play, but it is generally only in use on Amazon products. If you already have an Amazon tablet then using it on your TV won’t be a problem as it is the same exact app store. It is known for the simple and easy to use interface. In addition, it has a surprising variety of games and apps that give Google Play a run for its money. There are thousands of apps that are available from the app store. The most common apps brought up in the Fire TV vs Fire Stick debate usually fall into one of the categories below.

Most people know Amazon Prime because of the free two-day shipping and early bird deals. The membership provides other perks as well, including streaming video, music and a special service called FreeTime Unlimited. Regardless of which device you choose in your Fire TV vs Fire Stick decision, you’ll have access to this great service.

Amazon Prime costs $99 a year or $12.99 a month, which is a great deal considering you get free two-day shipping on all your purchases, as well as access to over 18,000 movies and 1,981 TV shows. There are some negatives to Amazon Prime though. Many of the shows and movies included in Prime are older. In order to view recent shows and movies you will have to buy them individually. This can get a bit costly.

Amazon Prime does allow you to purchase subscriptions to popular channels such as HBO and lesser-known services like Acorn TV. If you like a truly customizable TV experience, then having a prime subscription on your Fire TV or TV Stick is a great choice.

The other unique feature of Amazon Prime is a service they call FreeTime Unlimited. This is a subscription that offers thousands of TV shows and movies that are made for children ages three to twelve.

When using FreeTime Unlimited on a Fire TV or TV Stick you even have the option of setting a password. That way your children will only be able to access FreeTime content and nothing that might be inappropriate for their age group. At less than $10 a month, this is a great deal that other streaming services don’t offer.

How Netflix and Hulu Work

For those of you unfamiliar with streaming services, Netflix and Hulu are the most popular.

Netflix provides thousands of TV shows and movies on demand and has recently started producing unique content as well. This certainly is a big reason why people consider Netlifx.

Hulu also provides TV shows and movies but has recently started a new service called Hulu Live. Instead of getting a basic cable package with channels you might never watch you select only the channels you know you will use. Both services cost about the same and allow for multiple people in one family to share an account.

There is one key component in the Fire TV vs Fire Stick debate though. Your viewing resolution. The best resolution that Hulu streams at is 1080P, while Netflix allows for HDR and 4K viewing. That means if you are using the FIre TV and choose Hulu as your main streaming subscription, you will be waisting one of the best features of your streaming device. When debating between a Fire TV vs Fire Stick, it is important to keep that in mind.

If you are into gaming, then a FIre TV device is perfect for you. No other streaming devices on the market provide a full gaming experience. Regardless of which device you purchase, you will want to buy a Fire TV game controller. While you can use the regular Fire TV remote to play, the game controller will make your experience more enjoyable.

If you are a casual gamer, you’ll probably be happy with TV Stick. It has thousands of games to download from the app store. They are even all formatted to take up very little of your 8GB storage. If gaming is your hobby, then invest in the Fire TV. You’ll have access to hundreds of more games, can upgrade your storage and play them in the highest definition available.

Alexa is Amazon’s virtual assistant. It has many different functions, depending on which device you use it. The Amazon Echo and the Amazon Echo Dot are smart speakers. They allow you to give voice commands, such as ordering more dog food or requesting information such as the weather. If you have one of those devices you can use them to control your Fire TV or TV Stick. No more having to use the remote. If you don’t have an Echo or Dot, there are still many fun things you can do with the app on your tv.

Alexa comes built in with both the Fire TV and the Fire TV Stick. Using your remote you can ask Alexa questions, look up recipes, and ask her to tell you jokes. You can even get her to read you your favorite book. She won’t be able to control smart devices in your home like the Echo or Dot can. Regardless, it is still a useful and fun tool that is only available through an Amazon streaming device.

So who wins the Fire TV vs Fire Stick debate? Honestly, it depends on your needs. They are the best devices on the market today. Neither device will leave you feeling disappointed.