Enjoy Movie Trailers Without the Annoyance of Interrupted Entertainment 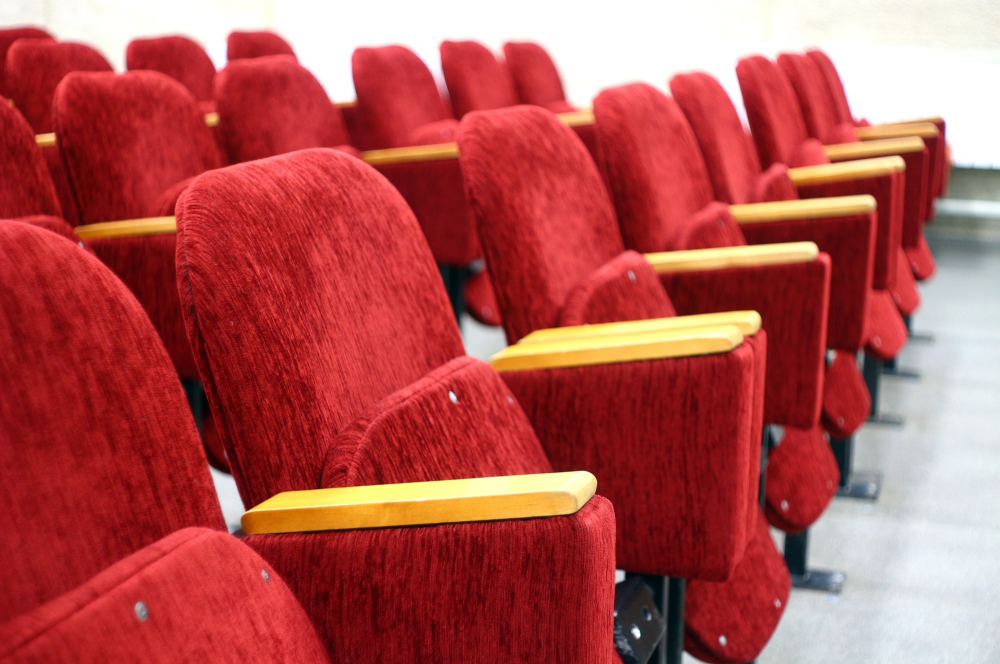 You will often hear people complain about commercials, especially if they are in the middle of watching a movie or show. No one likes to face the interruption of boring ads and commercials. Even an incredibly made movie trailer can get in the way of a good show. Fortunately, there are ways to enjoy movie trailers without sacrificing your demand for uninterrupted entertainment.

In fact, there are plenty of good reasons why you should take the time to view trailers for movies. Movie trailers can help you make decisions about movies you should watch in theaters or movies you should rent or buy. In fact, CBS News reports that 44% of individuals find trailers influential enough to help them choose a movie to watch in the theater.

So exactly how to do you watch trailers for movies without having to deal with annoying interruptions? The answer lies in video streaming services.

Trailers prove far more useful for viewing in comparison to ads that do not interest everyone. Although there are plenty of people who claim they have no interest in video trailers, the statistics surrounding YouTube movie trailers say otherwise. Among movie trailers seen on YouTube, many of them had several million views, showing that people have an interest.

According to Marketing Land, top movie trailers such as Star Wars: The Force Awakens had 67.8 million views and Batman Versus Superman: Dawn of Justice had 57 million views as of July 9, 2015. Even more interesting is the fact that 65% of people who go to the movies admit that movie trailers seen on YouTube influenced the movie they decided to see.

YouTube, like many other video streaming services, know how to do advertising the right way. In most situations, an ad will play at the beginning of a video. Viewers only have to watch the one ad, which is quite often a movie trailer. Rather than interrupting viewers with loads of ads every few minutes, video streaming services typically limit the ads they play.

Instead, you may only deal with a movie trailer or two at the beginning of your movie or show, and that is it. Video streaming services must rely on those ads to keep their services low cost. They receive compensation for playing certain ads, such as movie ads, for a large audience. When you watch some of the newest movie trailers, chances are, someone is getting paid to show them to you, but they do so without interrupting your entertainment.

Reasons to Watch Them

There are plenty of reasons why you should take the time to watch movie trailers. Watching a movie trailer is much like avoiding a blind date. Blind dates often go wrong because you decide to go out on a date with a person you know nothing about. Why spend money on a date when you have no idea if you have interest in your date?

The same is true for movies you see in the theater. Why would you pay money to see a movie you know nothing about? People do not generally show up to the theater and just randomly choose a movie to see unless they saw a trailer for it. You watch the trailer to get an idea of what to expect from the movie.

Some people will go as far as to download movie trailers so they can save them and show them to friends or family. Perhaps the trailer is so interesting that the viewer wants to see it again. Movie streaming services will often feature movie trailers for movies they have in their library. That is because they realize the importance of the viewer watching a trailer before selecting a movie.

You will often find people debating over the effectiveness of movie trailers. Some people feel that movie trailers ruin movies for them. For instance, you might hear someone complain that a trailer showed nearly everything that was going to happen in the movie. Or perhaps the trailer contained every funny scene in the movie.

The thing about movie trailers is that they are essentially a mini-story. The movie trailer editor must take a full-length movie and condense it down for audiences into an effective mini-movie. Therefore, if you see a trailer that explains the story from start to finish in two minutes through video clips, that is why.

That does not mean the trailer ruins the movie. Instead, you must decide if the movie looks interesting enough that you want to know all of the additional details in between that lead up to those big, impactful moments you saw in the trailer. It is possible to learn to appreciate a movie trailer if you realize that it is essentially a mini-movie created from a full-length movie.

Over the years, film trailers have undergone changes based on the current viewing audience and technologies available to make them viewable. Several years ago, trailers were just basic clips from movies strung together. Today, you have an engaging mini-story with amazing special effects to help draw the attention of the audience.

Sometimes the most effective trailers do not tell you much at all. In fact, it may only tease you with a small hint of what is to come rather than providing too much detail and insight into the film. A film trailer can quickly become a viral hit or a viral flop.

The trailer for Star Wars: The Force Awakens is one example of a trailer becoming a viral hit. The trailer managed to accumulate 112 million views in the first twenty-four hours. However, you also have trailers that to go overboard and annoy audiences with too many details, such as Batman v. Superman.

There is a fine line between showing too much movie detail and not enough. Only the best trailer editors understand this fine line and how to walk it. Of course, the nature of trailers continues to change even well beyond that because the audience changes, too. Eventually, the audience adapts to the methods and characteristics often seen in a movie trailer.

For instance, you have the option of watching iTunes movie trailers or even YouTube movie trailers whenever you wish. Each service lets you type in a movie and will then provide you with video options featuring trailers for the movie of your chose. If there is a certain movie that you want to see the trailer for, all you have to do is search for it on iTunes, YouTube, or another streaming service.

Overall, movie trailers offer you the benefit of knowing what to expect from a movie. The good news is, you can enjoy watching movie trailers whenever you want thanks to some streaming services. Also, because of the way streaming services have their advertisements setup, you typically do not have to worry about trailers interrupting your favorite show or movie.