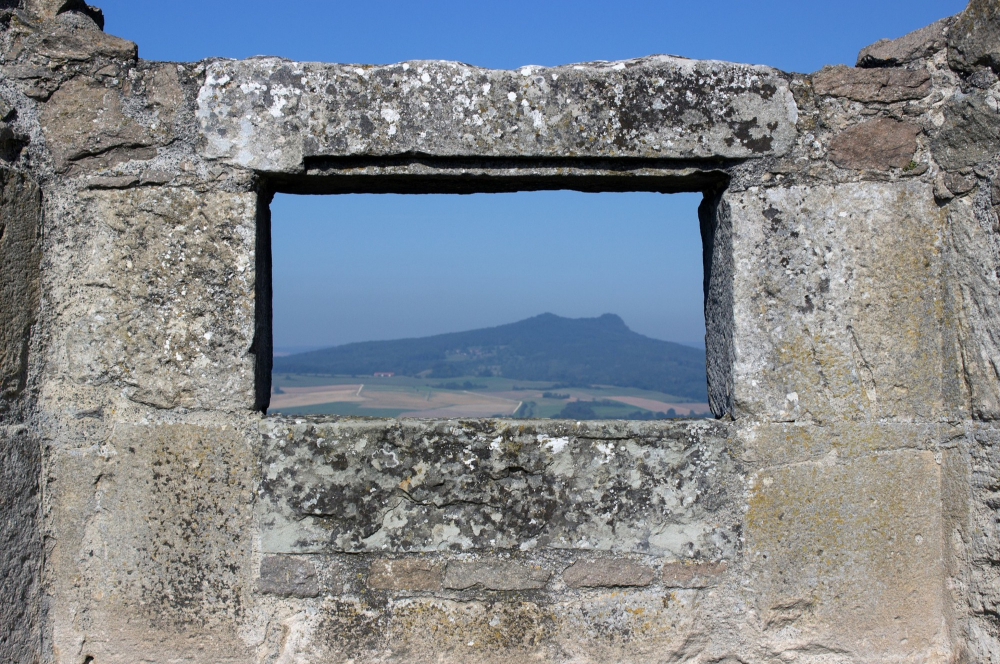 Everyone who has paid for cable TV has felt the pain before. You have a handful of TV channels that you like, but you have to pay for a “premium package” just to get those precious few, and that comes with a high price. You wish you didn’t have to pay for hundreds of channels you don’t want, but what could you do? Now there’s an option.

Sling TV advertises itself as “TV a la carte” and for a good reason. Instead of forking over cash to the cable company, you can cut the cord and stream the TV you want over the internet and not pay for TV you won’t watch. It can be a bit more complicated than cable or satellite TV, so let’s take a look at the facts.

Sling TV is a streaming TV and video service, which means you need a broadband internet connection. It can play through a wide array of devices including:

If you want to stream onto your TV and don’t have a device that connects to it, read on to find out how you can get one from Sling TV for free.

If you are familiar with any streaming service, then Sling TV shouldn’t be too foreign to you. If you aren’t, then you can compare it to cable or satellite TV’s on-demand services. When you log in, you can see what shows are available to you. You can watch the most recent and possibly older episodes of your favorite TV shows. Which TV shows? Well, that depends on your plan, which we will go over in detail later.

If you just want to see what’s on, Sling television has an “on now” feature that lays out everything playing on your channels at the moment and when the programming began. Then, you can easily flip over to that channel and watch to your heart’s content.

The plans for Sling TV are where it starts to get a little confusing. There are two plans, the vaguely named Orange and Blue, which can be combined for a lower price. On top of that, Sling TV offers add-on packages of channels that are themed for a small extra charge.

The base plan for Sling TV is their Orange plan. It is the cheapest TV plan you are likely to find at just $20 a month. For that, you get anywhere from 20-35 or more Sling TV channels, depending on where you live. Local channels vary, of course, from place to place. Be aware, however, that with the Orange plan you can only stream to one device at a time, so families may want to consider upgrading.

This plan is a bit more expensive at $25 a month, but you get more channels; 40 or perhaps more. Also, you can stream on up to three devices at the same time with this plan.

Curiously, you might notice that the Orange plan has the Disney channel and ESPN channels, but the Blue plan does not. These are some of the most popular channels out there, so it is odd that they don’t include them in the more expensive plan.

Well, maybe not so odd. Sling TV allows you to purchase both plans together for a reduced price of $40. So, it seems that their idea is to make two plans that are not quite complete so that you are compelled to buy both to get everything you might want.

Still, the Sling TV price for both is still competitive with cable companies, and you get around 70 or more channels, plus a few extras that the other plans don’t have on their own. You can stream on four devices at the same time, and it comes with the Broadcast Extra package free of charge.

What’s an extra package? These are bundles of channels that are more specialized and obscure. The bundles are themed and can be purchased individually and added to your plan. Each extra package costs an additional $5 each and are optional. The extra packages available currently are:

Sling TV also allows you to purchase premium channels through their service like HBO, Cinemax, Starz and Showtime for their respective monthly fees.

Additionally, Sling TV offers extra packages from countries all over the world. Dozens of international channels are available in their original language. They cover the Caribbean, Central and South America, East and Central Asia, the Middle East and Europe.

Currently, Sling TV also offers a cloud DVR service for $5 a month. This feature allows you to record TV, live or otherwise, and save it for later viewing. While traditional DVRs like TiVo require you to have a box with a hard drive on your TV, Sling TV does the storing for you on their cloud through your account, so you can watch your recorded shows anywhere, anytime.

Some restrictions do apply though, and it isn’t quite as functional as a standard DVR. For example, you can’t record on any ESPN channels, Disney channels, FOX local channels or FX. They must pay extra to make you watch their commercials it seems. You may find this programming, like live sports from ESPN, on other channels you can record from, but it will take some searching.

Also, some features like recording protection are not in place. You get 50 hours of recording time to do with what you want, but if you go over, then the system will automatically erase the oldest programming. You can’t flag any of it as “do not delete” so your old favorites are in danger if you don’t keep track of your allotment. Also, the cloud DVR service is only compatible with Roku, Amazon Fire, Apple TV 4 and Android devices. It’s still quite convenient, however, and has room to grow.

For those of you who don’t have a stream ready TV yet, Sling TV has an offer to get you started and hooked on their service. If you sign up for two months of Sling TV, they’ll send you a free Roku Express to watch it on. Or, you can get a Roku Ultra for half the normal price with the same deal.

Not only does this allow you to watch Sling on your TV, but you also get a bunch of free extras that come standard with every Roku device. Just be aware that a Roku Express only works on one TV,

There are still a lot of details you might miss or questions you might have, so here’s a few of the most common to give you the key information.

Yes. It’s just like real TV. Even their on-demand episodes usually have commercials you can’t skip through, just like cable and satellite TV. However, with the cloud DVR service, you might be able to fast forward through if you recorded it.

It depends on how much you watch. Sling TV reviews mostly praise the service for allowing customers to finally give up the cable or dish to get the few channels they really want for a much lower price.

3. Can I Watch Specific Movies on Demand?

Yes, for a fee. You can rent movies, including recent theatrical releases, for various prices.

4. Can I Download and Watch Shows and Movies Offline?

No. They don’t have this function, and it is not certain Sling ever will. You must be connected to the internet to watch, even your recorded cloud DVR content.

If you love having hundreds of channels and don’t mind paying for them, then, by all means, stick with cable or satellite. But, if you are only paying for cable for a few choice channels, consider paying for just those with Sling and slash your monthly TV bill. It’s time you had a say in what you pay for.