Best TV Tuner For Your House 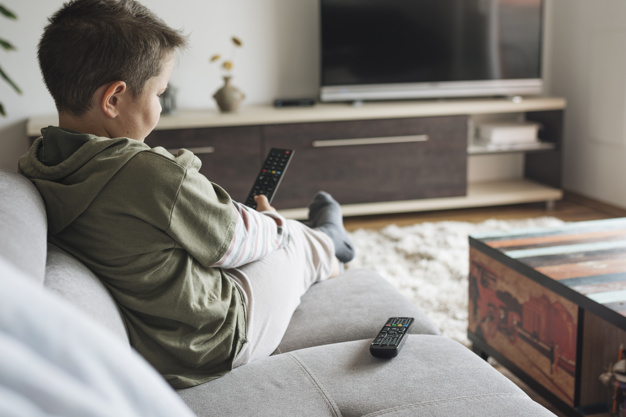 A tv tuner can refer to a digital tuner or an ATSC (Advanced Television Systems Committee) tuner, often known as HDTV tuner or an ATSC receiver. Either way, it is a system that grabs free television streams from the airwaves and converts them to MPEG playback of your favorite show and broadcasts.

Digital tuners are necessary to convert television channels transmitted by television stations in the areas of North America, South Korea, and parts of Central America that use ATSC standards of broadcasting.

Moreover, the terms "receiver" and “tuner” are more or less used interchangeably to describe the same technology, and it may be better stated that an ATSC receiver includes tuner technology as part of its build.

The receiver translates audio and video (AV) codecs needed to display pictures and sounds for the creation of television, but it is also responsible for buffering and error correction, demodulation, MPEG-TS relay, decompression, as well as picture reformatting depending on the size of one’s TV display. 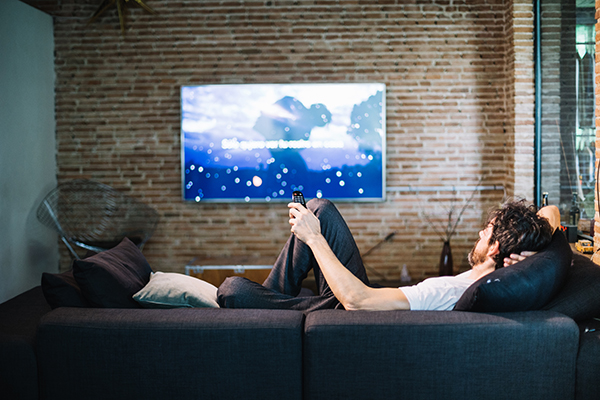 According to one source, more and more cable subscribers are fed up with outrageous costs and a distinct lack of new programming. Many, then, have opted to cut the cord altogether and purchase a set-top or USB TV tuner instead. The upshot is that the popularity of TV tuners as of late has gone through the roof.

Plus, USB and set-top tuners often come with useful features like the ability to skip commercials, display electronic program guides, and record TV shows in advance. Plus, they plug right into your laptop, TV, or desktop computer and are often small enough to take with you on the road.

Also, set-top boxes are smaller and can do more than ever before, and internal PCI-e cards are a convenient and elegant way to turn that wide-screen all-in-one computer into a functioning television.

Of course, that is not even the tip of the iceberg in terms of what new TV tuners can do, and many can now even serve as your entire home’s entertainment system, providing Wifi streaming to all of the devices in the house. 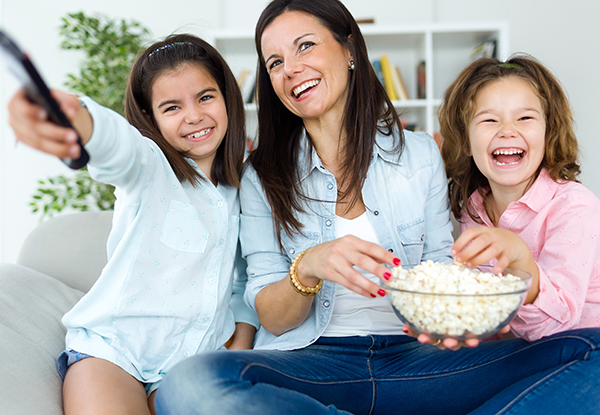 So, of course, we have put together a top TV tuner list for your reading pleasure. But, in this day and age of progressive technology use, we have thrown in some computer tuners and some television tuners with some help from our friends at lifehacker.com and lifewire.com.

Naturally, we have also verified prices, parsed reviews, checked the specs, and vetted the contestants to bring to you our list of the top eight tv tuners.

Manufactured exclusively for the NVIDIA Shield TV, the Tablo Tuner is not only associated with one of the biggest names in graphics, it holds two tuners, allowing one to record one channel while watching a live stream on another channel at the same time.

Stream programming at 1080p resolution is displayed with ease, and the USB connection point makes everything as simple as plug and play.

Also, you can pause live TV, skip commercials, fast-forward through programs, rewind, or watch your favorite shows over and over again, all with the power of one USB stick.

Heralded as the next coming of TV tuners, the InfiniTV is touted as “the world's most advanced network tuner for cable TV” and it can tune into TV channels, cable channels, and allows you to record up to six live HDTV channels on PCs throughout your home.

By connecting to you your home WiFi it can appease even the most diverse family’s demands, and it works with Windows Media Center.

Get local channels and cable favorites like HBO®, Starz®, and Showtime® and steam up to six HDTV channels within your home. We were a little disappointed that there was iOS, MacOS, or Android, but, hey, 6 channels of streaming isn’t bad either.

This interesting option targets Xbox One gamers. Stream and record your favorite shows straight through your Xbox with no need to hook up to a TV or PC.

Pick up ATSC digital TV signals with access to over 1,500 TV stations in over 200 cities across the nation. Also get access to digital program guides, pause, rewind, record, and more. Free TV never had it so good.

Plugging the 8-inch USB WinTV stick directly into your PC may be the best choice for those who want local ATSC free programming on the home laptop or desktop. Enjoy two channels at a time, whether you are recording one and watching one or you are enjoying the picture in picture feature.

Think of it as a portable mini-TV antenna for your laptop. Plus, you will get increased signal boost technology, a USB extension cable, remote control, and a WinTV activation code to use Hauppauge’s proprietary viewing app, WinTV.

Look. If you are a little bit old school or just fed up with cable altogether, this selection may put that goofy smile back on your face for good. SiliconDust still has your free TV streaming needs covered with their original HDHomeRun.

First introduced in the fall of 2011, the simple and enduring design has no video output but instead decodes an ATSC or ClearQAM signal from your TV antennae and broadcasts it to multiple devices on your LAN.

With support for Windows and Android TV, the AVerMedia AVerTV Volar Hybrid Q is a USB TV tuner that is compatible with ClearQAM, analog, ATSC, and FM Radio signals. With features comparable to devices double its cost, the Volar Hybrid offers picture-in-picture, closed captioning, channel grouping, time shift, and an electronic program guide.

It can be difficult to find MacOS support when you are talking about legacy TV tuners, and even modern ones seem to have forgotten about Apple, but this great little USB TV tuner supports both OSX and Windows computer systems.

Plus, it connects directly to your external OTA antenna and features the ability to pause, watch, and record live TV so you could dump it on another system later. What is more, it even comes with its own antenna, built-in programming guide, and FM radio support.

The stick also came with award-winning Mac software and the ability to published recorded TV shows straight to iTunes to share with other devices later one.

The only problem is the Elgato EyeTV Hybrid was discontinued by its German manufacturer in North America in 2015, according to an online article by the NY Times. The stick was great while it last, though, and although it offered only one-channel streaming, it won points with fans for its ease of setup and use.

SiliconDust’s HomeRum Connect Duo 2 allows users to stream shows from the TV to any device, game console, or computer in the house as long as it is connected to the LAN. It has very close to the same features as the SiliconDust HomeRun Extend 2, but for about $70 less.

Broadcasting in HD 1080i resolution, it can record, pause, and even rewind live TV. Smooth streaming technology doesn’t compromise the signal when multiple devices are connected, and the dual tuners work independently of one another. Plus, Linux, Windows, and Mac devices are all supported due to multiple GUIs in the DVR’s software interface.

Also, you can view videos with a wide variety of formats and codecs using the versatile, open-source VLC playback system, and the Connect Duo is also compatible with Elgato EyeTV, TSReader, MythTV (DVR for Linux), XMBC, and NextPVR (DVR for Windows).

We could literally go on and on about this excellent TV Tuner, including telling you about its 4K HDTV Multi-Directional Antenna, but we digress. 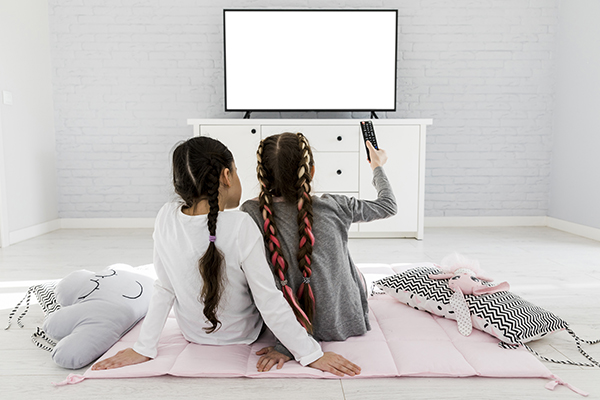 So, here is the deal. The best TV tuner for your house depends on what you are using it for. Do you want to watch TV on your… TV? Do you want to send ATSC signals to every device in your house? We know that is not a very definitive answer, but we do think we have given you a list of some of the best tv tuner in the game.

So, from legacy devices to USB gaming sticks to steaming set-top boxes dot your I’s and cross your T’s and keep a list of what you want in a tv tuner firmly clutched to your chest before you enter the store, as the land of TV converters and receivers can be a wild one.