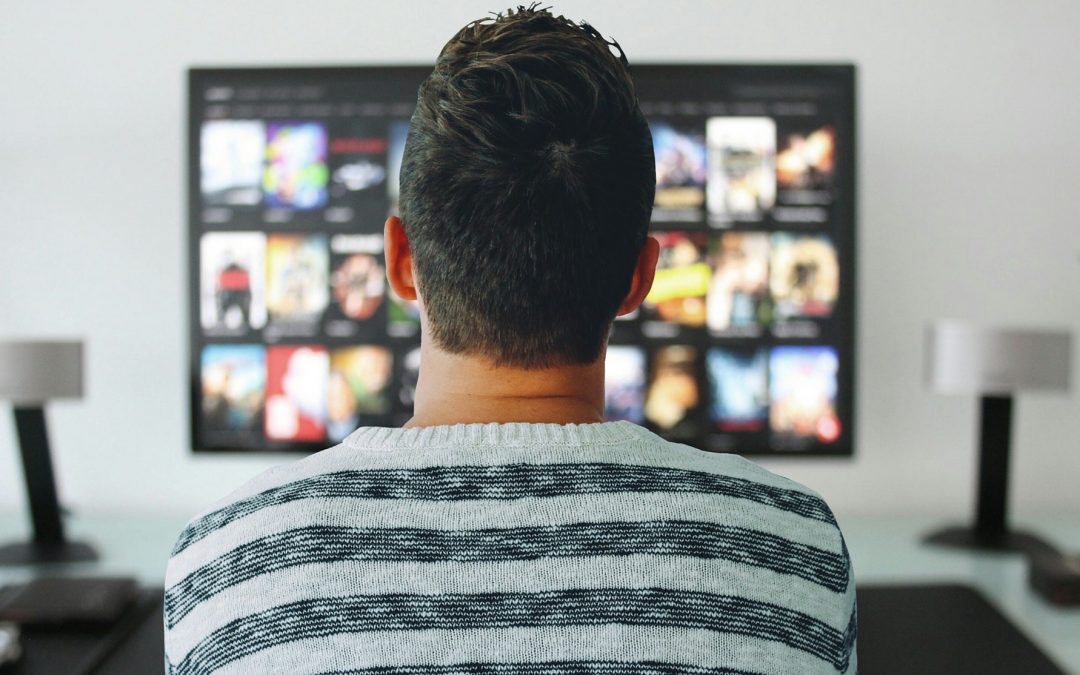 Cable television was once a contemporary necessity within most homes, maybe a shade below electricity and running water as a household staple.

However, the internet generation has become progressively less enthralled with traditional cable television, as children of the information age are accustomed to music and videos where and when they want them. As a result, a number of alternatives to cable have cropped up in the last 10-15 years.

This article will discuss the most prominent alternatives to cable currently on the market, as well as speculate on where cable television may go in the next 5-10 years.

The demand for cable television grew bigger and bigger leading into the turn of the century, as cable packages grew and grew. Providers such as DirecTV and Time Warner Cable began to offer cable packages with 200 or even 300 channels – a concept that a viewer from 1975 almost couldn’t conceive.

But with this increase in channels came an increase in costs – especially as cable companies entered partnerships with sports league such as the NFL.

DirecTV entered an exclusive partnership with the NFL and launched NFL Sunday Ticket, a DirecTV exclusive that allowed viewers to see almost every game shown throughout the week.

NFL Sunday Ticket was for a time was an uproarious success, and a boon for DirecTV. The cable company could basically set any price for its core service, as the company knew they would receive a haul from viewers insisting on sports packages such as NFL Sunday Ticket or NHL Center Ice.

However, for a number of reasons – notably American economic decline in the mid-2000s and the escalating price of cable television service – interest in cable television as a whole hit a screeching halt.

Is Cable Still Indispensable in America?

Cable television was once an almost indispensable part of the American household, but gradually people grew to regard it as an expensive, perhaps unnecessary luxury. As a result, people began to cancel their cable subscription and seek alternatives to cable.

Meanwhile, cable providers such as AT&T and DirecTV – once heated rivals – have merged in the interest of staying solvent.

While AT&T is a communications goliath that primarily makes money from as a mobile phone and internet provider, DirecTV struggled to remain relevant as alternatives to cable continued to emerge.

DirecTV was not alone, as Comcast and Time Warner Cable – also heated rivals – almost merged in an attempt to keep their respective businesses going. Cable television as a whole was taking a tremendous blow, for a variety of reasons.

But the top reason for the decline in cable television interest is likely the emergence of television and video streaming services, a much more cost-effective way for viewers to enjoy episodic entertainment.

What is a Streaming Service?

There are no less than 10-20 television and video streaming services available today, each with their own pros and cons. While almost all of these services are alternatives to cable in their own right, very few of them offer the comprehensive and diverse channel lists that the big cable providers can.

Here is a list of 5 alternatives to cable, based on popularity and user reviews. 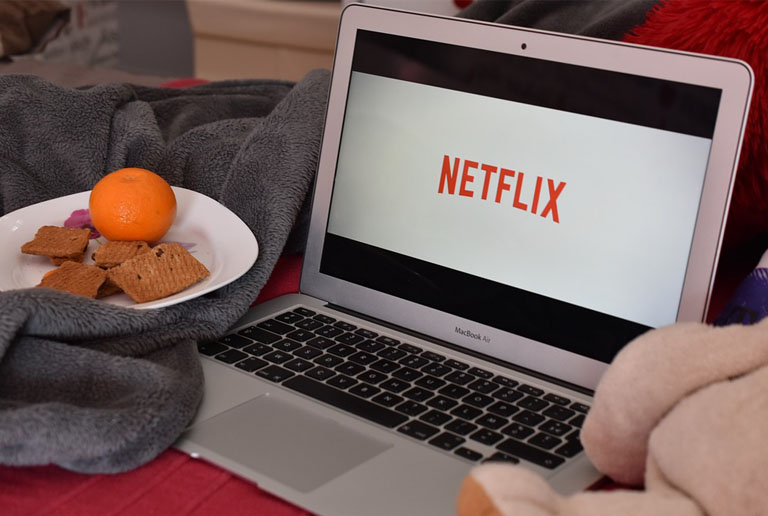 The original streaming services remains more than viable and extremely affordable compared to a standard cable television package, as a new subscriber can purchase Netflix monthly (with no contractual obligation) for a fraction of the cost of a basic cable TV plan.

To start, Netflix offers new users a free first month, further enticing those looking for alternatives to cable television. After the trial period ends, users can choose from three packages ranging from Basic to Premium, at price points of $7.99, $10.99, and $13.99, respectively.

The main thing separating these three pricing tiers is the number of users who can concurrently watch Netflix on one account.

For example, the Netflix Premium Package allows up to four different screens to view unique programs within a single account, and at a cost of $13.99 is perhaps a fourth of a standard cable television plan.

As far as alternatives to cable, Netflix is the first and remains the most widely used streaming service on today’s market. The service has become so universally popular that that term “Netflix” is often used a verb to describe a quiet evening in. 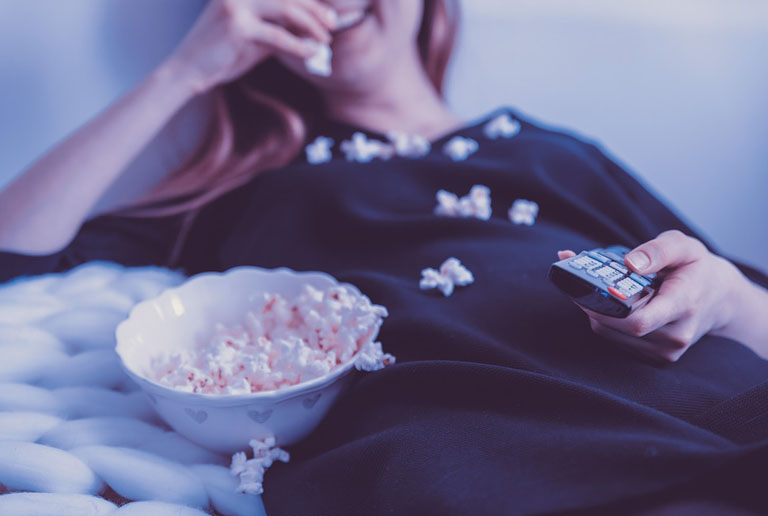 If Netflix is the household name among streaming services, Hulu is not far behind.

Hulu is a joint venture between a number of entertainment giants including Disney, NBC Universal, and AT&T. While Netflix primarily offers unique programming, Hulu offers a collection of shows that recently aired on cable television, making it one of the top alternatives to cable for those who keep up on current shows.

Like Netflix, Hulu offers a free trial followed by Limited Commercials and No Commercials plans at rates of $7.99 and $11.99 per month, making it very price-comparable to Netflix.

Hulu recently partnered with both music giant Spotify and Showtime to offer a combined service as a rate comparable to Netflix Premium, making the joint venture an outstanding alternative to cable television. 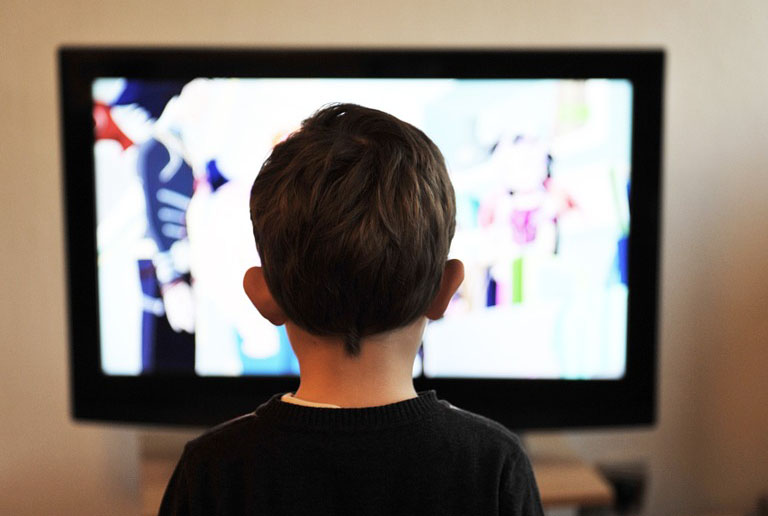 Like Netflix and Hulu, Amazon ropes users in with a free month, after which

The main enticement of Amazon Prime video is that it comes free with an Amazon Prime membership, so if you already subscribe to Prime – and the statistics say that you do – Amazon Prime Video comes automatically with your subscription, making it very intriguing as one of the potential alternatives to cable.

Amazon Prime goes for about $99 USD for 12 months, putting it in fair pricing company with Netflix and Hulu.

A common criticism is that Amazon Prime does not yet have a content library equal to Netflix or Hulu, but the company has made recent strides toward putting Prime Video on par with Hulu and Netflix.

Given the value the company works into its Prime program, regular Amazon buyers might find that Prime Video is one of the more appealing alternatives to cable, given that it’s basically a bonus tacked onto their Prime membership. 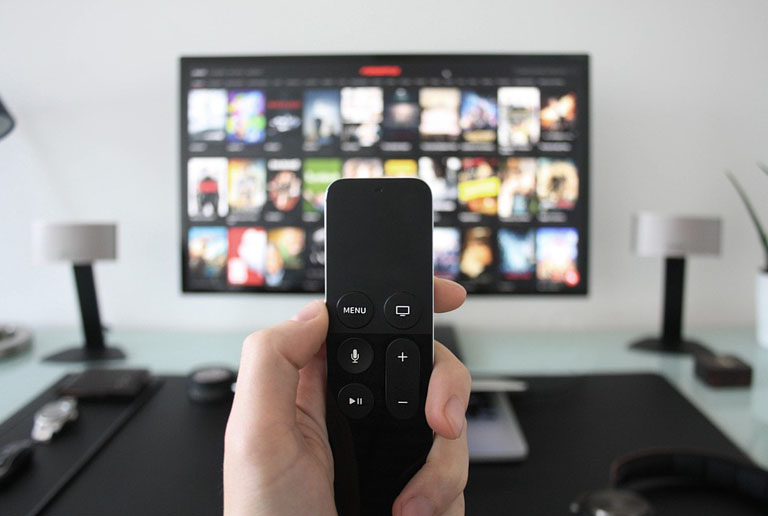 A main reason many have been reluctant to completely discontinue their cable television service is that great original content continues to come out on channels such as AMC, Showtime, and HBO.

However, most of these channels, including HBO, have seen the writing on the wall, and elected to provide content-heavy streaming services such as the award-winning HBO GO.

HBO GO offers almost identical programming to the regular HBO cable channels while also offering the on-demand access of a streaming service and the no-contract format.

Given the number of movies and shows available exclusively on HBO channels, this makes HBO GO on of the most high-value alternatives to cable currently on the market.

Without a television subscription, HBO GO is available for a free ​​month trial, after which the rate spikes to $14.99 per month.

At this figure, HBO GO is a bit pricy compared to Netflix and Hulu, but offers enough original content and value to offset this price difference for many customers.

Most analysts believe this purchase was primarily made in the interest of filling out a programming library for Disney’s forthcoming streaming service, set to launch in late 2019.

It’s important to mention Disney’s pending service because it has the potential to drastically change the market. Many Disney/Fox properties currently air on Netflix and Hulu, and Disney undoubtedly plans to recapture those properties when the shows’ respective contracts expire over the next few years.

This was another nail in the coffin for cable television, as the forthcoming Disney streaming service will be able to offer an on-demand library that towers over what a standard satellite television package can offer.

Disney’s future streaming service does not yet have a name – some industry insiders have taken to calling it DisneyFlix – but given the wealth of entertainment properties that Disney now owns (including Marvel, Star Wars, Family Guy, and The Simpsons, just to name a few), this streaming service will undoubtedly be one of the top alternatives to cable in the near future.

Picking the Best Cable Alternative for You and Your Family

While we feel this list covers 5 Great Alternatives to Cable, ultimately the decision will come down to cost and the programming you and your family want to watch most.

While many modern viewers are opting to purchase numerous streaming service subscriptions in lieu of cable, there will eventually come a point where viewers will need to be a bit discriminating, and pick and choose among the dozen or more options on the market.

Our hope is that this article has given readers a good amount of information on the top alternatives to cable, and positively influenced entertainment purchasing decisions in the future.