Apple TV: Connecting Your Home Through All iOS Devices 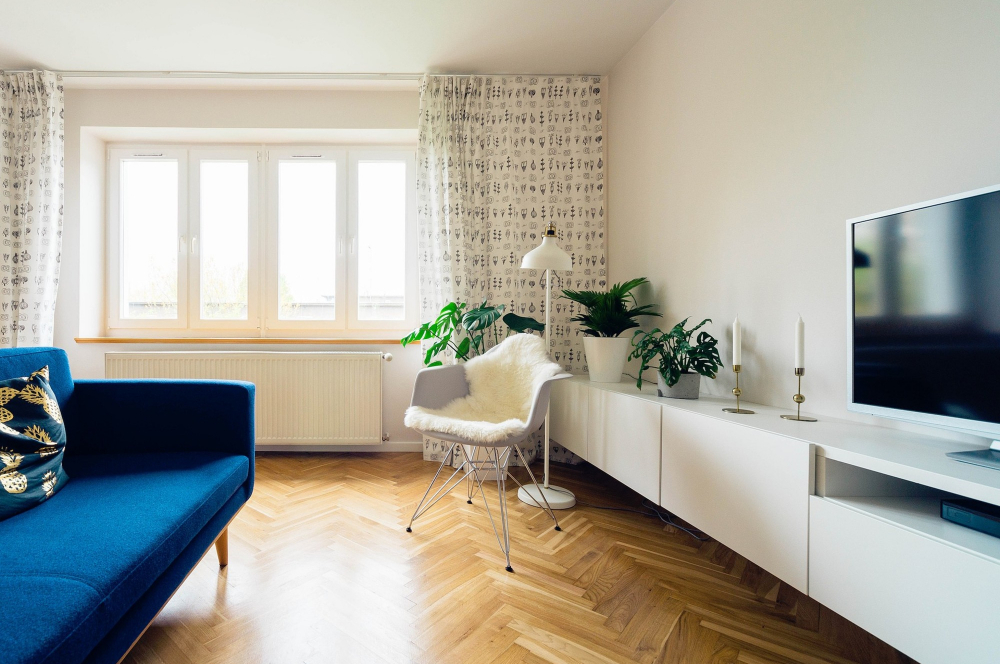 Early in 2007, Apple introduced Apple TV in response to the growing urge of iOS users to have streaming devices in their homes. Similar to the Roku, Apple TV takes the process one step further and integrates all iOS devices to allow for more entertainment across all of your devices.

With Apple TV you can stream on demand videos and television, live, local or on demand depending on which services, plans and subscriptions you pay for. This article will discuss all the features and options of the Apple TV including updating, the latest versions, remote control options and 4K compatibility.

What Is Apple TV?

Apple TV is a digital media device that allows for streaming video, music and television from service providers, over the internet to your television. Once power is supplied and the HDMI cable is connected to the TV, you are ready to set up and begin watching the shows and movies you love.

There are no external controls on the small set-top box. You must use a remote control for all functions of the Apple TV. Once the basic set up is complete, you can browse the menus to view what is available to you right off the bat.

You will want to integrate with your Mac or PC running iTunes to keep up to date and be able to access your files whenever you need to. The functionality is native to all Apple devices and integration to connected iOS devices is near instant and seamless.

You can stream over the wireless network using Apple Airplay or iTunes which, in turn, is then sent to your television where you can view it. There are many other applications and third-party integrations that can be used with Apple TV that may eliminate the use of cable or satellite providers.

As long as you have a subscription, an iTunes account and internet, you will have access to all Apple TV has to offer.

There are two options for controlling the device. First is the main remote control that is shipped with the Apple TV box. The Apple TV remote has very basic functionality which includes the menu, pause/play and directional arrow select keys.

You can upgrade to other types of remote controls. The Siri remote, for example, is an upgrade to the basic remote in that you also get voice recognition and can tell Siri your commands, apps to open, programs or movies to watch, start, pause or resume.

Because there are games on the Apple TV app list, as well as using Apple Airplay to sync your tablets and devices, you can play almost game on your TV that you can from your mobile devices. There is a remote upgrade that is a game controller, which allows for all basic remote functionality, plus the extra buttons and controls for gaming.

If you lose the remote control, don’t want to upgrade and don’t use the games, you can also download the Apple TV Remote App from the iOS app store. This will be used from your iOS device such as an iPhone, iPad or even Apple Watch to control your Apple TV device.

The download is free from the Apple store and will have you controlling your viewing in a matter of minutes with a quick and easy setup.

Apple TV has undergone a few iterations since its initial release. While there have been plenty of upgrades, there have been a few backward steps as well. One of the most improved features was the removal of the RCA video and audio jacks and the inclusion of the HDMI port. Full high definition is now possible in the 3rd and 4th generation models that weren’t available in the first generation.

Each version had USB compatibility of some kind until the USB integration was removed completely by the 5th generation. Most of this was due to the lack of internal storage and possibly the biggest backward step Apple made.

In the first generation, there was an internal hard drive that could store apps, data and media files. Once these files were on the hard drive, the internet and wireless connections were no longer needed to view the material.

However, since the second generation, the hard drive has been removed and now you must use an internet connection to talk to or use any connected device. Even with Apple AirPlay, the Apple TV must be connected to the same home network as all the other devices to ask as an Airport or outlet for the audio player.

Because there is no internal hard drive, you lose any DVR functionality, such as live playback, pause or rewind. However, you can link the system through a laptop and have third-party applications control that aspect for you. These apps will cost you money and set up can be a hassle. If you have the know-how though, it could come in handy.

Apple TV update gets pushed through automatically whenever there is a system or firmware upgrade available. You will be prompted when this happens and will have to wait for the install and reboot to complete.

Aside from Apple Airplay and iTunes, you will have streaming services capabilities as well. While there aren’t as many integrations as the Roku, you will have access to many of the same subscription-based services.

Netflix and Hulu are two of the most popular video, movie and television episode apps that integrate with Apple TV. As long as you have a paid subscription, you can access your accounts through the Apple TV unit.

You will also (as of the 4th generation models) have the ability to use all of the functionalities of your Amazon Prime account. This will include purchases, downloads and live events that are accessible through your Amazon account.

If you are in the UK, you can have access to NowTV. Otherwise, you will get SlingTV access. There is also support for:

You can also browse over a thousand different and specialty apps through the app store or by downloading apps and features through your cell phone or tablet. You can then use the iTunes integration to display the new apps through the Apple TV device onto your TV.

With the advent of ultra-high definition, the Apple TV isn’t leaving you behind. As of the 4th generation and updated in the new Apple TV devices, streaming Apple TV 4k programming is possible.

You will also be able to stream live events, sports and enjoy Netflix and Blu-Ray in 4K, where available. As long as you have a fourth generation or newer device, you will have the ability to stream in 4K resolution.

For ultra-high definition and cinema-quality 8K, you will need the latest version of the Apple TV device and keep it updated with the latest software patches and firmware updates.

Apple has also partnered with Disney, CBS and ESPN to allow you a live look in. You just have to use your Siri enabled remote control and asked her to give you a live look in for that station. Future partnerships and live integrations are being worked out although no details have been given or released to this point.

If you have a third generation or later Apple TV device, you can use this as an Apple HomeKit hub. This means that you can use the Apple TV to control your smart home integrations such as thermostats, locks and garage doors.

If you have a fourth generation or later Apple TV device and a Siri enabled remote you can also utilize the HomeKit scenes functionality.

Apple TV is more than just a streaming device for television and movies. However, if that is all you use it for you will still not be disappointed. The Apple TV device is versatile and easily integrates with any other Apple device of any generation.

You can use the included remote, upgrade to a gaming controller or even download an app and control it from there.

The more Apple and smart home devices you have, the more you can integrate. Not only will you get videos, movies and television, but you can also view your photos, access files, and control smart home devices like thermostats and door locks right from the Apple TV device.

You also have HDMI input for high definition video and audio as well as access to thousands of subscription and free apps. Netflix, Hulu and Amazon Prime can all be downloaded and run from the small set-top box and control are easy with the included remote.

Native 4K resolution and the ability to upgrade to cinema quality 8K will keep you satisfied for a long time to come.