The Business Software Alliance- A Global Advocate for Software Companies, And Consumers 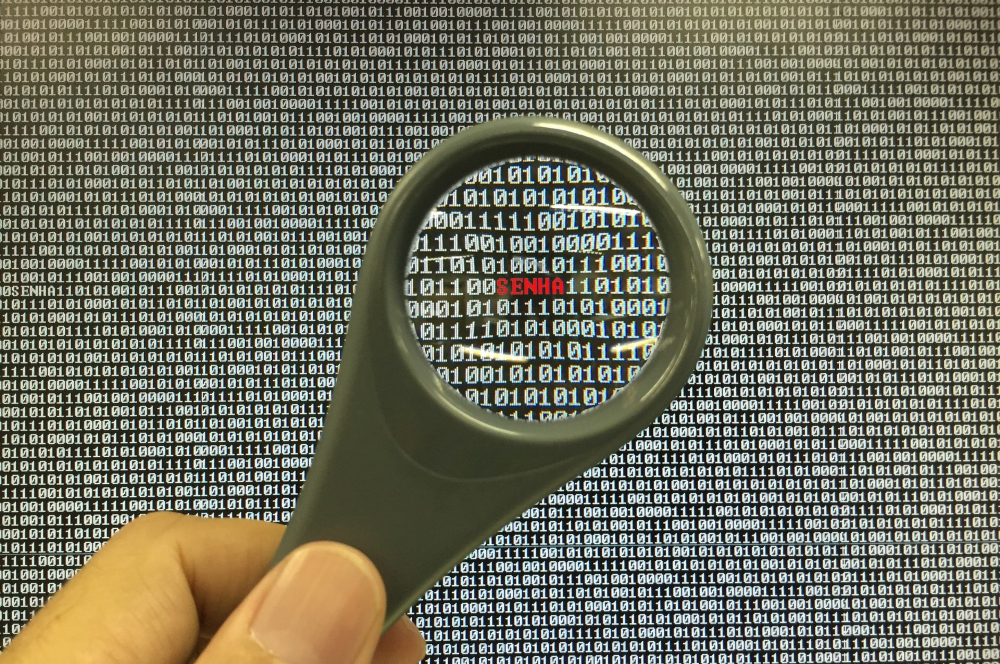 The Business Software Alliance is a worldwide advocate for software companies and their work has helped to ensure the lawful use of software, and software licensing. The BSA researches numerous topics such as tax software, copyright infringement, and the enforcement of local intellectual property law.

What Is the Business Software Alliance?

The BSA also works to help shape policy and work with governments looking to pass new legislation on topics that are likely to affect the software industry. They have run several campaigns to promote the legal use of software.

Another goal of the BSA is to help with growth in the digital economy while also advocating for public policy changes and encouraging the use of new technology. In the past, the trade organization has played a crucial role in protecting both consumers and software companies. Through BSA efforts, tax software, and other software that contains sensitive information has become safer.

Funding for the BSA comes from the collection of membership dues from a member company. These companies include Adobe, Apple, box, IBM, Microsoft, Oracle, and many more.

With the BSA as a watchful partner, large member companies are able to have a say in changing legislation and policy so that they can better operate and serve their customers. In certain locations around the world, intellectual property laws are either weak or do not exist and this can pose a problem.

One of the challenges that Business Software Alliance faces is raising awareness about software licensing and how businesses can be fully compliant. Licenses for software must be periodically renewed, however sometimes license renewals are forgotten. When businesses fail to renew the licenses on their software they are considered non-compliant.

Using unlicensed software can mean a lot of things, but the most notable danger is that it increases risk. It is illegal to use software with an expired license in the US, and continued use can result in civil and criminal consequences.

Software that does not have a current license is likely not up to date from a security standpoint. This means that the business and consumers are exposed to a greater amount of risk. Threats like malware and viruses are more common with improperly licensed software.

When businesses renew the licenses for their software they typically receive a variety of updates to solve issues and bugs that have been discovered. Security updates and updates to functionality are common and can increase efficiency.

Businesses that do no update their licenses are also not helping software companies to profit from their work, and therefore make jobs and pay government taxes. With fewer funds available, software companies are not able to stimulate the local economy and be as innovative as they otherwise could be.

There are many benefits to having properly licensed software, and the BSA has 32 different communications partners to help them spread awareness across the world. The alliance also employs personnel in the field that are able to offer further assistance as businesses work to become compliant.

Where Is the BSA Located?

The BSA has their headquarters in Washington, DC, but they also run and house operations in 60+ countries. With their several programs and field personnel, there are plenty of opportunities across the globe for the BSA to help.

The operations of the BSA differ slightly from country to country based on local law, but their core mission remains the same. Regardless of the country, the BSA employs legal tactics to better prevent inappropriate use of intellectual property.

End users from any country can report unlicensed software use anonymously to the BSA, and they work with a network of lawyers to ensure all of their programs are operated according to local law.

Regional offices of the BSA are located in Washington, DC, London, and Singapore. These offices provide vital support for worldwide operations in Europe, the Middle East, Africa, and Asia.

The BSA is also active in the US, Greece, Romania, Poland, EU, UK, Austria, Belgium, France, Germany, and Hungary. The Business Software Alliance in the UK is one of the regional offices and serves all of Europe.

Each year the BSA publishes a variety of content on their website as they make strides to improve software compliance and make progress on their many programs.  The addition of new members allows the BSA to reach farther across the globe, and initiate more individual projects that help local economies.

Lots of data is collected in order to support the many BSA studies on software licensing, and other technology-related issues that affect their membership. The topics relate to their advocacy efforts, anti-piracy, human capital, innovation, and security.

The extensive amount of data used by the BSA serves to influence legislation, while they also contribute public letters and statements. Their recommendations for changes are typically listed on their website along with the latest news relevant to their cause.

The BSA’s Global Software Piracy Study is a yearly release which details the estimated amount of software copyright infringement that is taking place within a country. The annual study estimates the number of computers sold and the number of software licenses legitimately purchased.

The difference between the two is the BSA’s estimation of how many copies of the software have expired licenses and are therefore being illegally used. While not all experts agree with this methodology, it does provide some valuable insight into the field of technology in that country.

The methodology that the BSA uses for some of their studies has long been criticized. Their collaboration with the International Data Corporation has also raised suspicions in certain groups.

For example, it has always been greatly contested that each illegally copied piece of software is equal to the loss of a sale for a software company. The Global Software Piracy Study, in particular, has been accused of providing exaggerated results.

Some of the assumptions that are made while forming the study have also been questioned. Statisticians are quick to point out flaws, and experts in the field have corroborated numerous flaws in the methodology used by the BSA.

These criticisms have become more of a focus as the BSA works to lobby for new and stricter laws for copyright protection. The BSA wishes to increase penalties for people found guilty of copyright infringement.

Another recent study also concluded that patents are equally important to small and medium-sized businesses as they are to large corporations. This study has been labeled as misleading, as it uses the same heavily criticized methodology as other BSA studies.

Unlicensed software is a worldwide problem that many software companies face as part of their daily operations. There have been rumblings in the past that the BSA is truly a front for the Microsoft Corporation as they frequently discover Microsoft software that is non-compliant.

Microsoft argues that this is because their software is so widespread, but a previous incident sparked rumors to the contrary. In 1995 a company called Antel from Uruguay was found to have copied over $100,000 worth of software from Microsoft, Symantec, and Novell.

The BSA was quick to dispatch lawyers and file a suit, however, the suit was dropped in 1997. Antel was able to come to some kind of “special agreement” with Microsoft where it would pay to replace all of its Microsoft software.

It is particularly interesting that this deal was reached as Novell and Symantec are not listed as having received any benefit from the suit being dropped. The BSA has since been accused of solely being a front for Microsoft, with the other “members” listed as a disguise.

US Regulations and BSA Members

Not all of the members of the BSA support each of the initiatives that the BSA participates in. While it is rumored that Microsoft plays a very dominant role, other companies have chosen to leave in protest of BSA opinions.

The best example of this is when the BSA decided to support the highly criticized and controversial US Stop Online Piracy Act or SOPA. Not only did many individuals and companies freely express their disagreement with this act, others took it a step further and publicly condemned it.

The BSA supported SOPA, and for this reason, Kaspersky Lab decided to abandon its BSA membership in 2011. Kaspersky Labs was disgruntled about being mentioned as a BSA member during SOPA discussions and released a public statement clarifying their position.

The statement was very clear that Kaspersky Labs did not support SOPA, and that the trade group, BSA, would no longer have them as a member in 2012. Many tech firms followed Kaspersky Lab’s example and also opposed SOPA.