Understanding the FCC:  Navigating their Databases 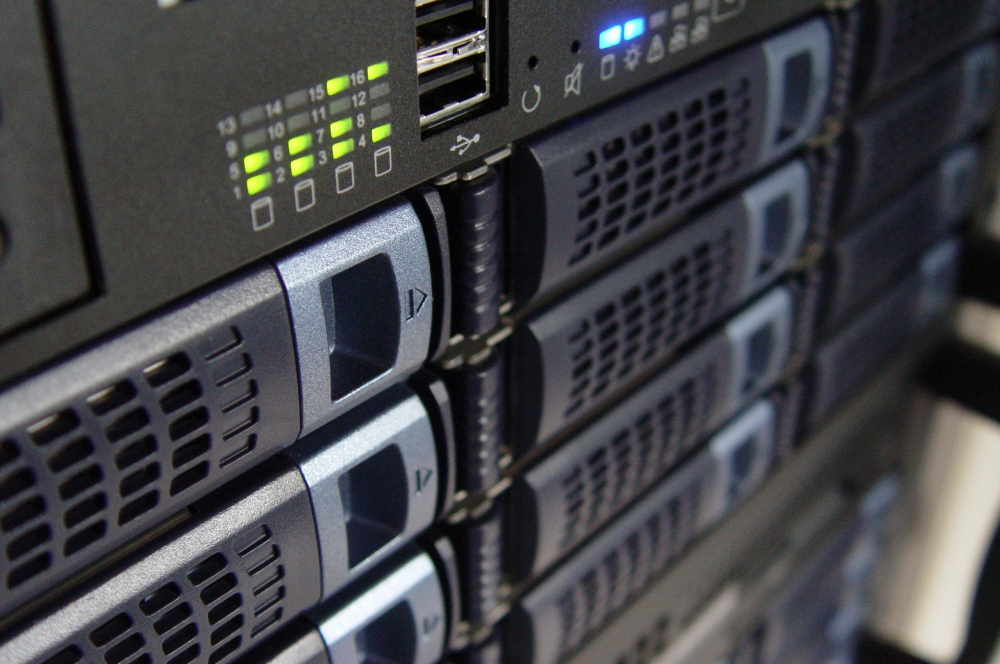 Founded as a result of the Communications Act of 1934, the Federal Communications Commission is the independent agency responsible for overseeing all of the public broadcasting over radio, television, and telephone in the United States.  Known for being the organization that strives to uphold decency standards on TV, they also have a wide range of additional responsibilities.

The FCC issues operating licenses to all radio and television stations and maintains searchable databases with information on each.  Lead by a five-member board of both Republican and Democratic nominees selected by the President; the organization has seven bureaus and ten staff offices who each hold different responsibilities.

In this article, we will outline information pertinent to understanding the FCC’s structure.  We’ll discuss their main responsibilities, what each of the seven bureaus does, and then give you an in-depth guide on how to search the FCC certification database.

Who is the FCC?

Operating as an independent agency of the US government, the FCC regulates all communications for all 50 states by radio, television, satellite, cable, and wire.  Overseen by Congress, the FCC handles any transmission that either originates or terminates in the country.  The commission is viewed as the primary authority to establish and recommend communications regulations, laws, and to foster technological innovation.

For What is the FCC Responsible?

The FCC has dozens of areas where it manages, oversees, and regulates parts of the communications industry.  They strive to establish economic opportunities and have divisions that work to overcome challenges with the rapid technological advances in combination across the globe.

Their prime competencies and responsibilities fall into these categories.

The Seven Bureaus of the FCC

The FCC has a significant role in the integrity of the communications in the country.  As such, they have a robust team to help accomplish their goals.  The organization is led by five commissioners appointed by the President.  These individuals go through a Senate confirmation and serve a five-year term in their position.

The chairperson of the committee is designated by the President, and there are never more than three commissioners who are members of the same political party on the board.  Furthermore, none of those who serve can have any vested financial interest in businesses or programs that the FCC oversees.

Beyond the leaders, the FCC is then organized into seven different bureaus and ten staff offices.  Although they each have numerous responsibilities, the bureaus are the touchpoint for all license applications.  They also maintain the databases, analyze complaints, develop and implement new regulations, conduct investigations, and participate in hearings at the local, state, and federal level.

Following is a breakdown of the seven bureaus and their main responsibilities.

The Bureau of Consumer and Governmental Affairs oversees all of the consumer policies of the FCC, including those related to disability access.  The Consumer Center responds to questions and complaints from the public and also handles the outreach and education to the community.  The CGB is also the entity that communicated with the local, state, and tribal governments in emergency situations and to ensure preparedness during these circumstances.

The Enforcement Bureau is responsible for enforcing the provisions outlined in the original Communications Act of 1934 as well as updated FCC rules, terms and conditions, orders, and station authorizations.  This branch of the FCC ensures consumer protection, homeland security, and public safety, while at the same time fostering local competition.

Policy and licensing programs for electronic media like cable TV, radio, and broadcast TV fall into the purview of the Media Bureau.  They both develop and implement these policies, as well as handle post-licensing needs for direct broadcast satellite services.

This branch is responsible for all the policies, programs, and outreach programs related to wireless communications.  This includes amateur radio, cellular networks, and broadcast services in the 700 MHz band.

Responsible for policy development in the spectrum of broadband (or wireline) communications, this bureau works to promote growth and investments in the markets, services, development, and infrastructure.

Added following Hurricane Katrina when the government identified a gap in communication during times of need, this bureau is responsible for developing and implementing communication strategy during emergency and crisis situations.  They ensure that citizens get needed messages about public safety, health, defense, and emergency personnel during these difficult situations.

Despite the large purview of the FCC, they are limited in some of the content that they can regulate.  Their power extends to only broadcasters who transmit over the air and through the publicly-owned spectrum.  To broadcast in this space, the station needs to obtain a license and agree to abide by all the rules laid out by the commission, including their indecency standards.

However, cable, which travels into our homes through hardware that’s both privately built and maintained, or satellite services like DISH Network who privately launch their software, isn’t subject to those same standards.

Although the FCC does exert some influence to keep lewd material out of homes by requiring televisions over 13 inches to have a V-chip installed that allows parents to block specific programs or channels, they can’t stop stations from creating their programming.

Obscenity, Indecency and the FCC

Although they aren’t able to regulate all content on your television, the FCC does have strict rules and guidelines that anyone who they license and put in their databases must follow regarding obscenity and indecency.

Despite the protection of free speech given to citizens in the first amendment, the FCC’s position is that obscene speech is not protected by that right and may not be broadcast at any time.

To determine if material is obscene, the FCC uses their three-prong test.  They ask:

In addition to categorizing material as obscene, the FCC may choose to classify something as indecent.

Indecency has a slightly different definition, in that it has language or material that is offensive or sexual, but that doesn’t rise to the level of obscenity.  The courts have determined that indecent material is protected by the First Amendment, and therefore it is unable to be banned.  However, it may still be restricted to certain broadcast times to reduce the risk of exposure to children.

How to Search the FCC License Database

The FCC maintains two separate databases where they house information on licenses and antenna structures: The Universal Licensing System (ULS) and the Antenna Structure Registration (ASR).

Searching the FCC frequency database for a license will provide you with a lot of different information, including the point of contact and information on the power levels and frequencies at which the broadcaster operates.

Here we will give you step by step instructions on how to search the Universal Licensing System.

Access the FCC Universal Licensing System and search for a license.  You can use the name, call sign, or the FCC registration number to pull up the information.  If you don’t have one of these data fields, you can try the search several different ways, including by geography in a radius around an address or coordinates.

Once the results display on your screen, you can click on the call sign/lease ID link to view more pertinent details.

On this page, you’ll find information about the expiration date of the license, who holds the license contract, the main point of contact for the organization, eligibility, radio service type, and their regulatory status.

There are addition tabs at the top of this page that house additional information.  For example, on the Admin tab, you’ll find details about the application, the license itself, and any complimentary correspondence

You can also navigate to the frequencies page from the main page.  This is where information about the device/station class, the number of units of the licensed devices, and the Maximum ERP and output power for each frequency measured in MHz is listed.

The FCC TV database gives you access to lots of useful information, but they are not all-encompassing.  You won’t find details on the exact locations of many cell towers, or details about devices on federal buildings.  If you’re looking for contact information and license details, however, searching the databases is a great place to start.