The FCC and the Laws It Enforces 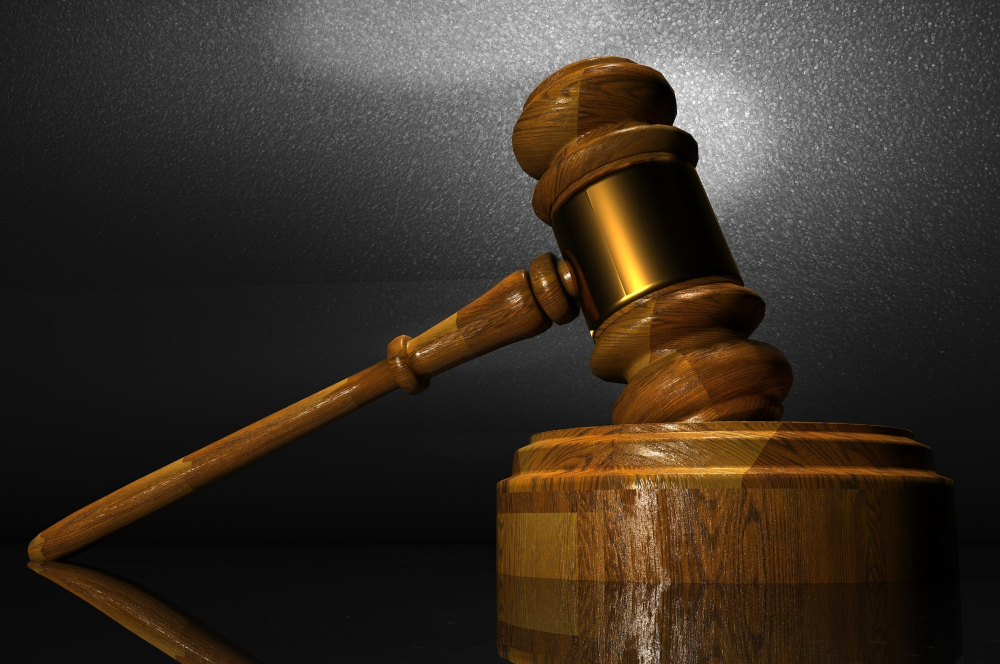 In the digital age, the FCC and the laws it enacts are more influential and, some might say, dangerous than ever. Since the internet has come under their purview, it now regulates arguably the two most popular leisure activities in the United States, TV and the internet. It has been in the news several times over recent years in many high-profile developments, so it is important to understand what the FCC is, what it does, and how this all can affect the average citizen.

The Federal Communications Commission was formed by the Communications Act of 1934. The FCC and its laws regulate interstate communication by wire, radio, television, cable, and satellite. It is funded entirely by regulatory fees and is headed by a chairman or chairwoman who is appointed by the president.

The FCC has many goals, but chief among them are the security and safety of the nation as well as a fair and flourishing communications market. They are also tasked with ensuring affordable broadband internet access to all Americans. To achieve these goals, the commission maintains around 1,700 federal employees.

The Services Provided by the FCC

In the interest of their goals and serving the people, the FCC provides a variety of services to companies and private citizens.

The Universal Licensing System (ULS) is an internet database that is searchable and contains information and access to most wireless radio services that the FCC offers. The FCC license search allows users to easily search for different kinds of licenses, apply online, make payments and learn about updates.

Not only that, but, according to the FCC, “More than an electronic filing system, ULS is a powerful information tool that enables you to research applications, licenses, and antenna structures. It also keeps you informed with weekly public notices, FCC rulemakings, processing utilities, a telecommunications glossary, and much more. Plus, ULS features a Geographic Information System (GIS), a digital mapping technology that identifies spectrum use in relation to geographical areas.”

The FCC maintains and allows public access to its many databases. These databases contain information on a myriad of topics including, but not limited to call signs, radio stations, equipment authorization, telecommunication certification and many more. These 40+ databases provide valuable information both for business and researchers and are available at no cost.

Besides maintaining information, the FCC also reviews and researches new information as it is discovered. The commission regularly puts out research made by itself, or by other sources in order to make the information more widely available. They also keep track of government actions and statistics throughout the year in the various fields of communication.

These reports and research are valuable to academic bodies, government watchdog agencies, and business analysts attempting to understand the market and the future. The wealth of data provided by the FCC is free and comes in the form of statistics, maps, charts, diagrams, and downloadable reports.

In the even that a consumer has a complaint against a media or telecommunication company, they can file it with the FCC and request action. The complaints may come in many forms such as allegations of illegal activity, quality of service not meeting government standards, unfair or exploitative business practices or many other kinds of complaints.

To file an FCC complaint, a consumer need only go to the consumer complaints website. Once there, they can file their grievance electronically or search the database for similar complaints and their outcomes. The FCC consumer complaint division then takes over and inquires to the service provider to determine the validity of the claim. From there, if the complaint is legitimate, the FCC can force the company to respond or take action. Otherwise, they risk being fined or otherwise punished.

This system should not be the first action, however. The FCC recommends contacting the service provider directly first, as the FCC cannot guarantee that they will be able to resolve the problem.

The FCC and the Enforcement of Their Laws and Regulations

The FCC takes a very active role in regulating and censoring what the American people are exposed to, and how media is produced and consumed. They also measure and regulate the flow of information and data across the nation. When it feels it has a cause to, the FCC also enforces these laws and has the power to levy fines, revoke licenses or other legal action.

The FCC and the laws they make have to start somewhere, and that’s where proceedings and actions come in. Whenever a congress enacts a law that affects telecommunications, the FCC then starts a proceeding to formulate the rules and policies required by the new law. Alternatively, the commission can start a proceeding when an outside party petitions them to change a law or enact a new one.

The proceedings usually last a while to allow for the public to make comments on them. Citizens can do this by using the FCC’s Electronic Comment Filing System (ECFS). This is a system on their website that allows anyone to write a comment for an active proceeding so that they can get their voice heard.

An average proceeding consists of a proposed rulemaking with public comments. Then, if it is considered, it moves into the rulemaking stage where there will be another round of comments, and anyone can review the data and have their voice heard on it. Afterwards, it goes to the docket to be seriously considered and reviewed where it will take its final form.

The FCC can take a variety of actions to affect the outcome of an issue that affects telecommunications in the United States. Some of them include:

The FCC has been thrust into the spotlight recently, and many Americans now know of the commission only because of the net neutrality debate. The FCC and neutrality have been dominating headlines for years now. It is the concept that access to the internet should be fair and equal not just for consumers, but for providers. An internet service provider (ISP) should not, under net neutrality, be able to slow or speed up access to particular internet services or websites.

Without net neutrality, an ISP could charge a website more money to allow consumers faster access. If the website does not pay, the ISP can throttle their bandwidth so that their customers experience slower speeds. Instead of charging for faster internet, the ISP can charge for fast connections to individual websites and services.

For example, in 2012, AT&T restricted Apple users by only allowing customers with more expensive plans to use the Facetime function. So, AT&T, an ISP was not allowing their customers to use the internet how they wished and charged them extra if they wanted to. Defenders of net neutrality say that it will ensure free and fair access to the internet, promote small businesses and prevent big ISP corporations from charging unfair amounts.

In 2015, broadband internet was classified to resemble a public utility, more or less ensuring that net neutrality must be enforced. However, in 2017, new appointee chairman of the FCC Ajit Pai repealed that rule, planning to end net neutrality beginning in 2018 effectively. He and the other Republican members of the commission argue that they want less government regulation and that repealing net neutrality will encourage investment and competition.

Regulation of the Future

As information and communication become larger parts of our lives, the FCC will continue to grow in importance. It provides many services and a great deal of information for companies and private citizens to navigate the digital era.

The commission also has a say in how telecommunications are regulated in the United States; who can say what, who can charge for what, who gets punished for breaking the rules and how hard they are punished. Understanding the scope of the FCC and the laws it enforces, as well as its role in net neutrality will enable citizens to make informed decisions that will profoundly impact the future of TV and the internet.