Gear and Devices For Streaming Video and Games 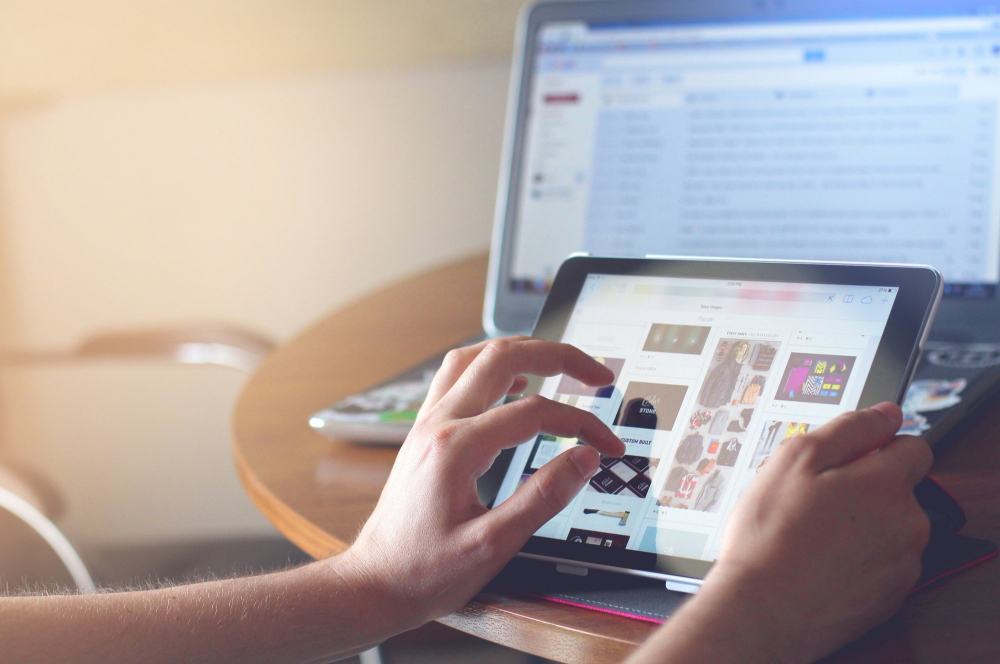 The days of running out to the store and selecting a video from a shelf, standing in line and battling traffic just to watch a movie or play a game are long behind us. Now we have the ability to turn on our televisions, boot up an app or device and select from a wide variety of choices.

While you may still need a membership, you will also need gear and devices to bring the videos and games into your living room. However, with the proper set up you won’t have to leave your couch to find the perfect movie for your in-home date night.

What gear and devices do you need? It all depends on what you plan to do. This article will cover the different types of streaming devices and how to use them, so you can take all the guesswork out of the process.

One of the latest trends in home entertainment is going fully digital. The group of people that decide to do this are called “cord cutters” because they no longer have cable boxes or satellite receivers in their rooms and connected to the televisions.

Instead, they subscribe to a service (or multiple services) to get movies, music, and even live, local television. One of the major justifications for doing so is the ever-growing cost of cable and satellite services. You can pay less than half the cost of the normal “corded” services and get the same shows and entertainment by streaming from the internet.

You will need television streaming devices, though, but which ones? The first thing you will need, obviously, is Internet service. You will need the modem and router (if you choose to go wireless) and then you will need to select your device, provider or method of streaming.

For live TV you will need a TV stream device or device for TV that will allow you to watch your local channels. This option is still in its infancy compared to other streaming devices, but you still have options.

Hulu has not integrated local television. You do not need a specific device to enjoy Hulu, you just need the mobile app or a web browser pointed to their website. You will pay a monthly fee for the service however you will get live, local television streamed right to your computer or television anytime you wish.

Other services are quickly jumping on the cord cutter bandwagon. Video giant YouTube has released YouTube TV which allows you to watch sports, network television and live TV right on your computer.

Depending on your needs, you can also choose from other on-demand services such as DirectTV Now, PlayStation Vue or Sling TV. Each one will have pros and cons, different channel lineups and add-ons, such as sports packages.

With gaming systems such as PlayStation getting in on the market, we estimate it won’t be too long before we have an all in one streaming device for local television, games, and movies.

There are some streaming services that will require you to have a specific device to use their features. Depending on the company and their set up you may have a small receiver that plugs directly into your HDMI port, or you can have a small set-top box that plugs into your TV and outlet.

RokuTV is a set-top box that requires its own power supply, internet and out to TV usually through HDMI. With the Roku service, you can get on-demand movies and shows for a low monthly fee. While Roku has yet to release live television, you are able to watch local television programming just 24 hours after the live airing or first broadcast.

Other similar devices, such as AppleTV gear, work in similar fashion. The difference with AppleTV is that you can integrate many other smart home functionalities with the Apple brand, such as iTunes and smart home appliances like Amazon Alexa.

One of the latest trends for video games is to port their online versions to virtual reality. You become the controller and are immersed in a three-dimensional world where you can interact with the game as if you are actually inside it.

You will need virtual reality gear, headsets, gloves and games, of course. Streaming these games is still new and being developed, however, the online version is coming along quickly with all of the big names in home video games bringing options to market.

You can even get virtual reality headsets to use with your cell phones for streaming games and movies with the aid of Bluetooth technology.

Streaming Movies and Their Devices

One of the first streaming capabilities came with movies. On-demand video rentals became a reality and were quickly taken over by services such as Netflix and Redbox. With these, much like Hulu and other services, you won’t be required to have more than an app or access to the website.

Smart TVs have the ability to connect to the internet and run apps without extra devices. However, you will still need gear and devices for some of the more popular services. Roku, AppleTV, Google Chromcast, Amazon Fire Stick are just a few examples of devices that will plug directly into your television for streaming services.

Depending on your subscriptions and which device you use, you will either be able to stream movies, television, browse the internet or use apps like Netflix and Hulu. Some will allow you to do all of the options, as long as you are a paid subscriber.

The movie streaming devices allow you to connect to your favorite movie play service, like NetFlix or Amazon Prime. With these devices, you need to have a television with an HDMI port, a constant internet connection with wireless capabilities and the device.

Once plugged in and powered on, you can set up the device using the remote and on-screen menus. Each device will have different requirements for use, subscriptions or downloading and installing apps. You will need to refer to the user guide for assistance with each device.

After everything is set up and your subscriptions are confirmed you will be able to enjoy movie streaming, live television or even video games on demand.

Along with movies, you will have the opportunity to have exclusive channels for a particular device. The Firestick, for example, will be how you can connect to Amazon Prime. You will have access to other programming channels as well.

HBO has their own streaming app called HBO Go, which you can pay separately for, or you could have the DirectTV Now service and get HBO included. Every device will have their own lineup or sports packages to entice you to buy their product.

You will need to review the cost of services and subscriptions as well as included or additional options. Depending on your specific needs, wants and desires you will find the right streaming device for you.

Sling TV is one of the least expensive options and for those on a budget or who don’t watch a whole lot of TV it may be perfect. You won’t have the channel line up like some of the others and you won’t have all of the local channels. However, you will have access to other program lines ups and on-demand services.

PlayStation Vue has one of the complete lineups, however, and still maintains a relatively inexpensive price tag compared to cable and satellite. You won’t have as many sports packages nor will you get premium channels without an extra subscription, but if you are looking for an all in one package, it is hard to beat.

Streaming gear and devices are highly common in today’s market. With products and services vying for your dollars, it can be a difficult choice. If you are looking to cut the cord, though, you will need to look at what devices will offer you which services.

You can stream movies without the aid of a streaming device. However, if you want more than just on-demand movie titles you should also find a device that will do both. Local television streaming can also be found, however not all channels are available on all devices.

Deciding which services you desire along with which subscriptions you are willing to pay for can give you a full television line up, with movies on demand as well as premium content and channels all included. You will still save money over offers from the satellite and cable companies and if you plan accordingly, you will be able to have everything they offer, as well.

Which one is right for you, though, will be a personal choice that only you can make. Depending on if you want to stream movies, television shows, live local TV or even virtual reality video games, you can find a device or subscription that will give you everything you need.