Internet Pirating & Security- What You Need to Know 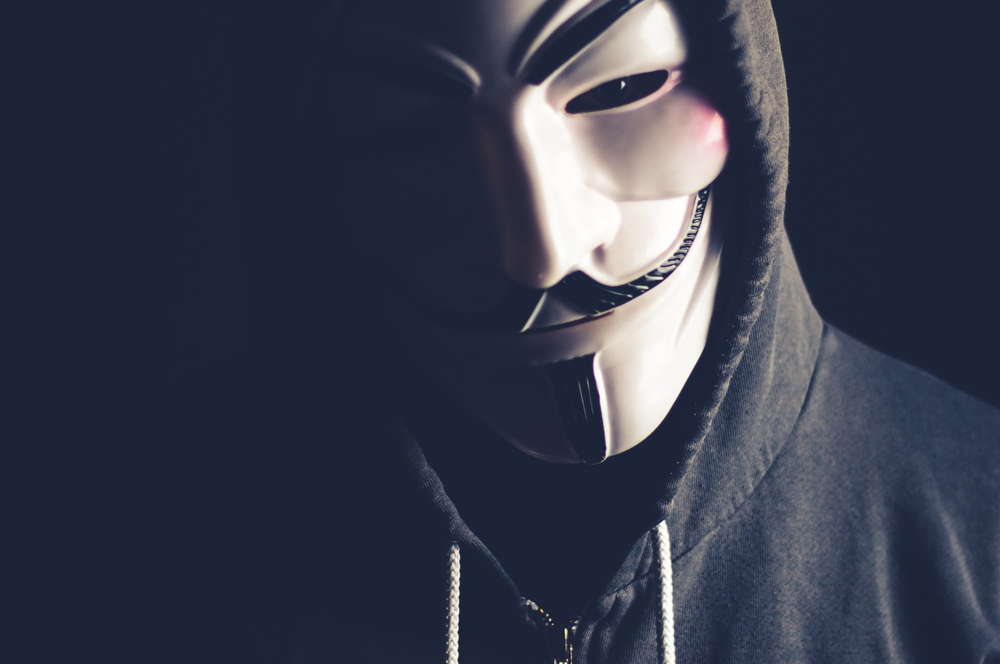 The digital market last long battled internet pirating and security issues.  As rapidly as new movies, television shows, music, video games, and software becomes available, there are seemingly endless ways to download the files for free online.  Despite efforts by the industry and the government, torrent sites like The Pirate Bay have continued to thrive for over 15 years.

In this article, we’ll take an in-depth look at internet pirating & security.  We’ll define the terms, give you information on torrent sites, discuss possible risks if you use them, and delve into legal ramifications.  Finally, we’ll give you some low cost and free alternatives that offer legal ways to watch full seasons of your favorite shows or new movies.

Although there aren’t any swords, hats, or skulls and crossbones involved, internet piracy has its roots in legitimate piracy from the 1700’s.  Today, it’s used to discuss incidences of unauthorized copying, distribution, and selling of material that has a copyright.  These acts of infringement usually result in financial gain, but in some to peer to peer file sharing networks it’s less about the money and more about access to the files and information.

There are numerous forms that internet piracy can take.  There are some of the most common ways to access copywritten content for free online.

There are many different forms of P2P technology, and Torrent sites are one of the most unique.  Different from traditional peer to peer applications that shared small files, BitTorrent is a common way to distribute large amounts of data.  Over the past several years, BitTorrent has grown to become one of the most common protocols for transferring large files, and some experts estimate it’s responsible for up to 35% of total internet traffic.

How Do Torrent Sites Work?

In order to distribute a file, first, a user creates a small file that will correspond with it called a torrent.  This smaller file has the details about what’s on the larger files for distribution and about the tracker computer that will handle and coordination the file distribution.

Other users who want to access the file then obtain the torrent and connect to the tracker.  This process tells the end user’s computer from where to access and download all of the pieces of the data.

Torrent Sites streamline the process by adding a user-friendly interface.  On these sites, you can browse through a condensed library of files to locate a variety of information, including music, movies, television shows, software, books, and games.

Once a user downloads the torrent file and runs it through a BitTorrent application, they are connected to the tracker that was specified in the torrent file.  From here, the client gets a list of other users who are transferring pieces of the file and connects directly to those users to also obtain the pieces.

Therefore, the more users connected to a single torrent and tracker, the faster the download of the file will be.  This is one reason why it’s a popular and efficient way to download very large files.

There are two types of torrent sites: public and private.  Public sites don’t require an invitation or subscription from current members and rely on advertisements to fund the operation.

Private torrent sites require a subscription and typically have better download speeds.  They also may have more offerings of new releases of TV shows and movies.

There are dozens of operational torrent sites, but the list can change quickly.  Because there are some legal implications to pirating, and security issues that may arise when you make these downloads, sites are regularly shut down.  However, The Pirate Bay is one of the originals, and despite legal complications over their 15-year history, they are still operational today.

Called the number one torrent website for many years running by industry insiders, they are a pioneer in using the technology to download large files online.  The Pirate Bay boasts an extremely user-friendly interface and a robust library that includes full-season torrents of your favorite tv shows, new releases of movies, games, and music with the click of a button.

Despite being tempting to get free access to a variety of media and expensive downloads, there are significant risks to using torrent websites for piracy.  Here are a few of the most prominent.

Although it’s impossible to know exactly how much malware you’re exposed to when you download files from torrent site proxies, the consensus is, the amount is significant.

Security researcher Gabor Szathmari did an informal research study in 2015 where he analyzed a sample of 6,000 sites.  He found that 99% of them inserted their own code, injecting additional JavaScript into their traffic.  Many of those scripts served content with malicious intent like malware and click-fraud to the end user.

Malware can cause a whole host of issues with your system.  You may start seeing pop-up ads everywhere, security warnings, website redirections, or disabled system tools.  Even more concerning, you could have posts appear on your social media accounts that you didn’t make or find it impossible to access your pictures and files and then receive a random demand where you have to pay to regain access.

In addition to the potential for downloading unsavory malware on your system, by sharing files through torrent sites, you also open yourself up to several privacy risks.  You may be subject to a takedown on behalf of the Digital Millennium Copyright Act (DMCA), copyright infringement, or even a lawsuit.

Using a VPN when your torrent could help mitigate these issues by keeping who you are anonymous through encrypted software.

One of the most frequently asked questions by torrent users is whether or not the downloads are legal.  Although many facets and variables will impact the answer to this question, generally speaking, it’s not.

Although downloading torrents isn’t an illegal act, if you are accessing copyrighted material for free, it’s likely that you’re infringing on the law.

Several organizations fight to get pirated websites shut down, and the BSA- Business Software Alliance is one of them.  They are a leading advocate globally for the software industry and leverage their connections to influence the government and international marketplace.

Their goal is to spark the economy and improve modern life via software solutions, but they also pioneer advocacy and compliance programs.

When it comes to unlicensed software, the BSA takes a hard line.  They champion programs that curb unauthorized use or distribution and want vigorous enforcement programs worldwide.

They encourage end-user organizations to report suspected infringements to their confidential website, where they investigate all types of license infringement.

Although it may be tempting to use torrent sites to get access to free media, it’s also risky.  Luckily, there are ways to avoid pirating and security issues and instead download full seasons of your favorite shows, new movies, and music legally.  Here is a short list of several popular subscription-based services with low or no fees where you can find a lot of the same content without any of the potential legal and security ramifications.

This subscription-based streaming service gives you access to movies, television series, and original content.  You can sign up for a free account to view a limited number of episodes monthly or upgrade to a paid account for $7.99 per month.  Paid users get unlined access on all supported devices including their television, streaming media players, and gaming consoles.

Most of the premium cable channels also offer online streaming services.  If you’re already a subscriber, you can watch shows and movies online for free.  If you don’t subscribe through your cable provider, you can still pay a monthly subscription fee to get the same benefits.

If you’re a Game of Thrones fan and want to watch the new episodes as soon as they are released, you can use HBO now.  It’s $14.99 per month, and you get your first month for free.

Another affordable subscription service that offers online streaming of movies and television shows, Amazon Prime costs $9 per month or $99 for the year.  You’ll also get access to a variety of e-commerce perks through the site with a membership.

YouTube is well-known for a place to find videos and media.  If you’re looking for episodes of older TV shows, this should be one of your first stops.  You can access classic favorites, often for free, through the website.

If you want to view more current titles and recent episodes, you may need to pay an additional fee to stream it legally.

A pioneer of online media streaming, Netflix has evolved over the years from an innovative way to rent movies to an inexpensive way to stream thousands of titles.

Their library features movies, TV shows, original content, documentaries, comedy specials and more.  All of their titles are ad and commercial free, and they add new selections monthly.

Although you’ll have to wait for new movies and shows to show up, they make full seasons available in Standard Definition, High Definition, and Ultra High Definition as soon as possible.  However, you won’t see HBO shows on Netflix.

They have three plan types to choose from.