A Beginners Guide to FCC Licensing 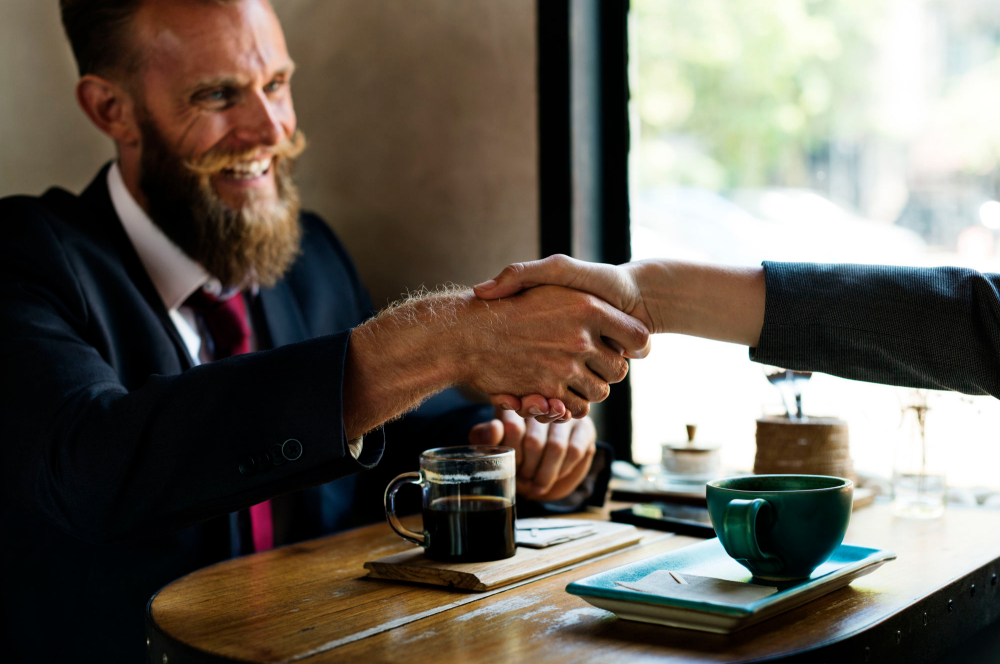 The Federal Communications Commission is an independent agency of the federal government that was created in 1934 to oversee broadcasting stations.  Today, they are responsible for the licensing of anyone who uses the public airwaves in the US, including television, radio, and telephone companies.  On television, the FCC ensures decency standards are maintained and that the public is notified of potentially offensive material through a ratings system.

In this guide, we’ll give you details on the history of FCC licensing, how it works today, and discuss the rules and regulations you need to know.

Television was invented in the late 1920’s, but it didn’t become a cultural phenomenon until the 1950’s.  As an example, in 1949, only around one million television sets were in use.  By the end of the 1950’s, there were over 50 million TVs in America.

With its growth came questions.  Radio broadcasting has been regulated since the mid-1930’s to ensure the content was appropriate for the masses, and policymakers soon began to wonder if television should be monitored as well.

As both radio and cable are broadcast over the airwaves, it made sense that the same organization which regulated the first should also oversee the second.  And so, the responsibility fell to the Federal Communications Commission or FCC.

Established by President Franklin Roosevelt who believed that the public airwaves belong to the people, the FCC oversees the licenses to operate those sections of the public property.

The Responsibilities of the Broadcaster

In return for their license to use these public bandwidths, broadcasters had an obligation to serve the interest of the community at large.  The individual or company would have to “ascertain the needs of the community” and then create programming meant to foster public understanding and appreciation of the issues at hand.

How they did this was left to the discretion of the licensed broadcast station.

The Rights of the FCC

As the regulator, the FCC had and still has the right to restrict some content.  Initially, they censored material considered obscene, require a percentage of programming to be used for public use, and monitor for balance and fairness in any politically-based programming.

The fairness doctrine was eliminated in the 1980’s, and the criteria that define material as obscene has changed and evolved a great deal since the inception of the rules as well.  Obscene or indecent content, for example, is determined based on the contemporary standards of the community.

The FCC gauges the material to see if it depicts offensive sexual conduct, lacks value, describes sexual activity or organs, or lacks literary, artistic, scientific or political value as a whole.

Although obscene programming was banned entirely in the 1950’s, programming deemed indecent was sometimes allowed as part of after-hours segments.  For example, while mainstream television shows in the 50’s would never show a married couple sharing a bed, you may see that type of material in programs that aired after children went to bed.

Today, controversy still exists over what is considered obscene and indecent.  Although modern society doesn’t blink an eye at a married couple sharing a bed during a television sitcom, there are still numerous words and situations that are not allowed in public broadcasting.

Do We Need FCC Regulations?

One of the earliest questions around FCC licensing was whether or not it was truly necessary.  Although the organization keeps tabs on obscenity and political balance, they did little to influence other aspects of program content.  In the early 1950’s Congress became increasingly concerned about depictions of criminality, violence, and drug and alcohol use on the small screen, and held a hearing about the subject.

Ultimately, they chose not to take action that would interfere with the industry.  This was, in large part, because the National Association of Radio and Television Broadcasters (NARTB) had already taken matters into their own hands and developed a code to regulate their broadcast content.

Following the Hollywood model, they adopted production codes and decency standards that voluntarily imposed limits on their programs.  This removed the need for additional government oversight.

Despite these self-imposed restrictions, lawmakers throughout the decades as far back as 1954, have tried to tie instances of juvenile delinquency to images seen on TV.  These practices still exist, to some extent, today.

There are many different types of broadcasting licenses you can apply for with the FCC.  As they regulate all frequencies, anyone looking to start a radio station, operate a commercial HAM radio, or provide public television programming need to apply.

In regard to television broadcasting, your licensing needs will fall into one of three main categories.  They are:

The FCC regulates more than just broadcast television, and their site has a robust FCC license search feature that allows you to look up information on the range of services they regulate.

Known as the Universal Licensing System, you can search for basic attributes or more specific criteria through their Advanced Search feature.

If you want to dive deep and include service-specific attributes and more advanced combinations, you can also use services like Amateur to make the FCC license lookup process simpler.

Obtaining a television broadcasting license with the FCC can be a long and arduous process, but once a station has one, it’s typically allowed to broadcast for an extended period of time as long as they follow the FCC regulations.

Most licenses are issued for a period of eight years, although the FCC reserves the right to grant a shorter period based on public interest.  Also, if a station doesn’t broadcast a signal for 12 consecutive months while they have an active license, they will lose it at the end of that period.

Although the FCC is not responsible for creating ratings for TV programs, they regulate the ability of all sets over 13 inches to block categories using V-chip technology.

Television ratings are the letters that show up in the corner of your screen during the first 15 seconds of a program unless you’re watching the news or sports.  These acronyms let you know what to expect from the material, and to help you decide if it’s appropriate for your family.

Here is a breakdown of what each of the six possible ratings means.

Can a Station Lose their FCC License?

Although it is possible that the FCC will revoke a broadcasting license, it’s not a common practice.  Inaccurate reporting, a “wardrobe malfunction” during the Super Bowl, or stirring up political controversy aren’t actions questionable enough to cause the FCC to step in.  Although stations may be issues with a warning or a fine, they won’t have their broadcasting ability taken away.

There are instances where the FCC has stepped in.  For example, when Michael Rice who owned a chain of radio station licenses in the Midwest was convicted of sexually assaulting five children and received an 84-year prison sentence, the FCC revoked the station licenses.

Unethical behavior in general, especially regarding lying or omissions during the application process, is another common reason broadcasters may lose their ability to operate.  There are instances of applicants who concealed criminal history, drug traffic charges, actions that violate civil rights, and money laundering who had their licenses revoked when the truth came out.

Finally, the FCC takes licensing renewals seriously.  A station could lose their status if they allow their permit to expire and if they ignore repeated requests for information.

The FCC has dozens of rules that touch on everything from content, false information, loud commercials, freedom of speech, and sports blackouts.  If you’re searching for more specific resources, visit their website to delve deep into the world of regulations.