Malware- What You Need to Know to Protect Your Computer 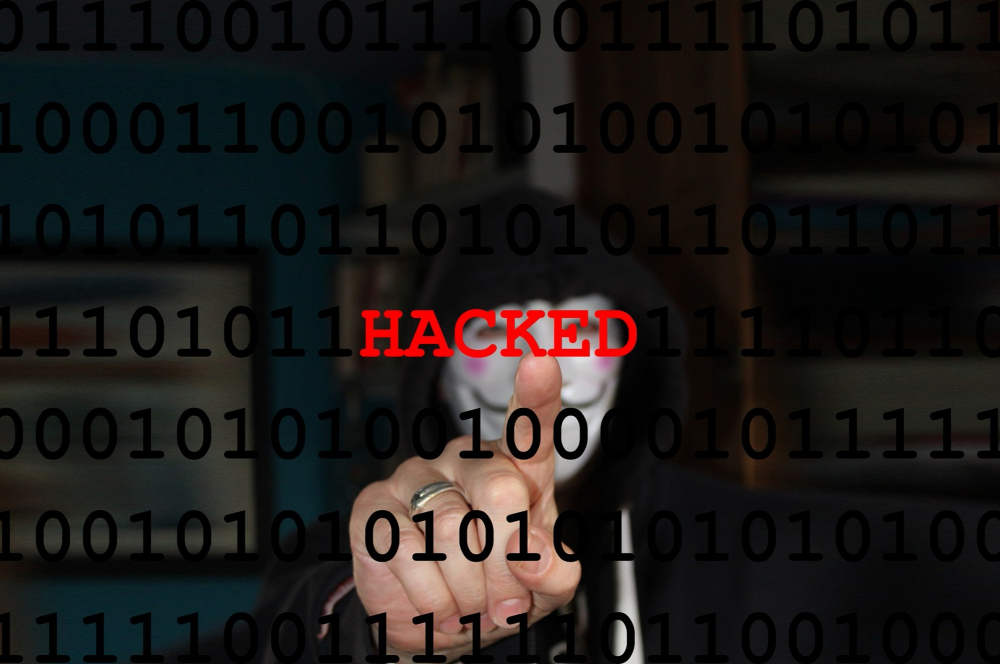 Traditionally malware is created with a specific purpose in mind and the coding that makes up the software lists specific actions that the software will take. Malware can come in many forms, and the way it damages the computer or system it infects can vary widely.

It is possible to have malware on your computer or computer system and not know because not all malware is easily detectable. Some malware works in the background on your computer and can be difficult to detect without the use of software.

You may have heard of computer viruses, Trojan horses, ransomware, worms, spyware, and adware which are all forms of malware. Malware can come in multiple forms as well, including software, scripts, active content, and executable code.

Even software provided by official companies can include malware. A popular example of this is the Sony rootkit which works to prevent unlawful copying of the material on CDs.

The program is actually a Trojan horse which is embedded into the CDs that Sony sells. When a consumer purchases the CDs and puts them on their computer, the malware quietly installs itself.

While installed, the program from Sony works to prevent the content of the CD from being replicated. At the same time, it also creates other vulnerabilities that were easily exploited by other kinds of malicious software.

Many individuals with personal computers use antivirus software and firewalls on their machines to prevent malware from being downloaded and installed. While these programs can be very effective against malicious software, it is important to remember that not all malware will be caught by antivirus programs.

Early kinds of malware and other infectious programs were created as an experiment by budding computer enthusiasts. They were seen as a joke or prank and were meant only to inconvenience a friend or foe without causing irreparable damage.

Malware today is considerably different from those early programs and is now used by criminals and governments alike. Malware can be used to gain valuable information about people, organizations, or entities without them knowing.

Personal, business and financial information are the broad categories most frequently affected by malware, but malware can also monitor targets over a longer period of time. Identification numbers, banking information, passwords, and credit card numbers are common targets for malware.

Another common target is the prolonged use of malware in order to monitor a computer user. The infectious software may record information about a person’s’ web browsing habits, redirect affiliate marketing earnings, or even display advertisements to a user.

Malware is sometimes able to hide if it bundles itself with other legit software on that computer. Spyware, for example, does not spread like a computer virus but exploits security holes to gain entry before embedding itself with other unrelated software.

There is no doubt that infectious software can be a profitable enterprise, but it comes in contact with many legally questionable areas. In the past malware has been used to generate money by simulating a user clicking on something displayed on their computer screen. These fraudulent clicks would then generate ad revenue illegally.

In 2012 approximately 60-70% of active malware was involved in some kind of click fraud.  It was discovered that at the time 22% of all clicks on advertisements were performed by malware and were therefore fraudulent.

Malware has many uses, and one of those uses is sabotage. Malware has been used many times in the past in support of certain political motives, and governments all over the world have used it in the past or are currently using it now.

Stuxnet is a great example of malware that was used in order to disrupt a very specific type of industrial nuclear equipment.  This disruption had the potential to lead to a nuclear disaster, but in the end, the danger was avoided.

Malware has the ability to delete files, corrupt files, and essentially erase information on a computer so that it is unable to start up and run. Sony Pictures Entertainment suffered an attack similar to this in 2014, and a company called Saudi Aramco faced a similar attack in 2012.

How Can Malware Be Removed?

Malware removal is relatively easy, and with the right software, you can frequently get rid of malware on your computer. An internet search will yield instructions for how to get started, but basically what you’ll need is a malware removal tool.

Malware removal may include disconnecting your computer from the internet by manually unplugging the ethernet cable. You may also need to delete temporary files in order to shorten the amount of time it takes for your computer to run a virus scan.

Once you have your computer set up in such a way that the malware cannot spread or potentially cause further damage, it’s time to download a type of software called a malware scanner.

Once you download the malware removal and scanning tool, you will be able to have it run checks and scans for detecting malware. No program is able to detect every kind of malware, but modern malware scanners are quite good and user-friendly.

Users will only need one antivirus program to run in the background, however, multiple scanners that are run on demand can be installed at any given time.

To use Malwarebytes, simply download the software from their website and install it on your computer. Once complete you will be able to run scans for malware and other suspicious software whenever you like.

If you would like to schedule scans, there is a paid version available that also offers real-time protection and a scanner for flash-memory review. With a paid version of Malwarebytes, you can also block malicious IP addresses, and choose specifically what services, programs, and files you wish to scan.

Most users will find the free version of Malwarebytes to be more than sufficient for their needs. When used in combination with another antivirus program that runs in the background, users should be reasonably protected from malware.

The Malicious Software Removal Tool, or MSRT, from Microsoft, is another free virus removal tool similar to Malwarebytes. It was initially released in 2005 and is a valuable tool for on-demand virus scanning.

MSRT can be downloaded from the Microsoft website, but if you have a computer that runs windows it is likely you already have it. MSRT is distributed in the regular Windows Update and is usually updated on the second Tuesday of every month.

Each time there is a windows update, your computer will download the necessary data as usual and the MSRT will run in the background automatically. MSRT will only run one time after the update and users can use it to scan their computers at any time.

MSRT is designed to report information about infections to Microsoft by submitting anonymous data. The reporting of malware is something you can disable if you wish, and more information can be found in the End Users Licensing Agreement (EULA).

How Can I Avoid Malware?

Antivirus programs must constantly work to figure out what is malware and what is safe software as a user installs different programs on their computer. When working with a larger system, there will likely be multiple kinds of antivirus, or anti-malware type software, working together to prevent malicious programs from being installed.

The antivirus program that runs in the background on your machine should be scanning your computer in real time. That means that when you have downloaded files, those files are being scanned by the antivirus before you have a chance to install them.

Another way to avoid malware is to use a tool like Malwarebytes to scan files, and to run regular on-demand scans of your computer. That way if malware does get past the background antivirus protection you have, the on-demand scanner will have an opportunity to catch the malware before too much time has passed.

It is also important to practice safe downloading when getting files from the internet. Make sure to only download files from trusted sources, and when you aren’t sure about a file, don’t open it. Malware is designed to look harmless, and it may be easy to overlook a suspicious file.