Proceedings and Actions of the FCC: How the Rules are Made and Enforced 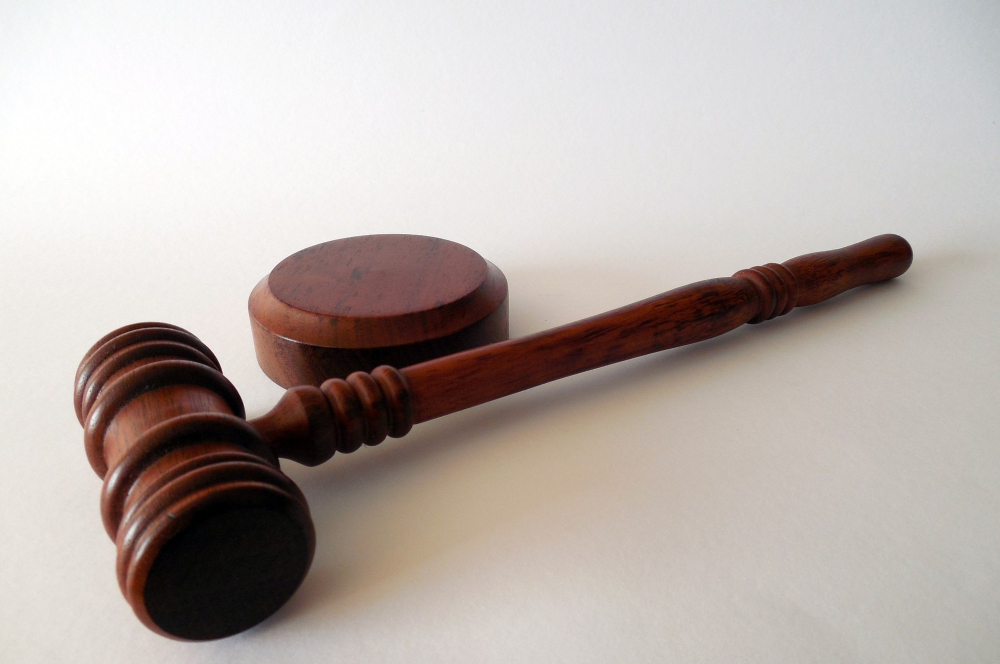 One of the functions of the Federal Communications Commission (FCC) is its proceedings and actions. This system is used to not only create rules and policy per new laws but also to enforce those laws if necessary. However, the proceedings of the FCC also have avenues and opportunities for discussion and formal comment, so that any citizen may voice their concerns throughout the process.

Proceedings and Actions: The Process

FCC Proceedings begin when it is determined that new rules or changes to existing ones are required. The commission writes rules and policies for many reasons. It can do so independently, acting on information it has gathered and judged for itself, or it can be moved to act by an outside source.

When a Congress passes a law that affects telecommunications, it then falls to the FCC to determine how that law is followed, enacted and enforced. Alternatively, a party outside the government, either an individual or organization can file a petition to try and get new laws on the books or to change existing laws they believe are ineffective or unfair. Once the FCC receives a petition, they begin a Proposed Rulemaking.

During this time, anyone can submit comments through the Electronic Comment Filing System (more on that later). This way, citizens can voice their concerns or attempt to bring new information to the commission’s attention so that it makes a more informed decision. The Proposed RuleMaking at this point may be deemed unworthy of further consideration, or the commission may decide that it merits continued review.

Once the FCC clears a Proposed Rulemaking to advance based on its merit, it becomes a true Rulemaking proceeding. At this time, the FCC releases all of the information about and pertaining to the petition so that outside parties can compare the data and decide to join the petition if they so wish, adding to its influence. Alternatively, they could start a similar petition based on the information obtained.

From the point when a Rulemaking begins, the public has a set time period, usually 60 days, in which they can file comments through the ECFS. At the end of this period, it is still possible for the commission to deem the Rulemaking not worth further consideration and drop it. However, if it is approved, it then goes to the docket.

After the Rulemaking’s second round, if confirmed, it gets assigned a docket number and is placed on the docket.  This does not mean that it is law, however. The Rulemaking still has to go through final consideration.

But with a docket number, the public can more easily track and publicize the Rulemaking. Additionally, once officially on the docket, the Rulemaking is then open to more formal and serious research. A docket number can be assigned at any time and can be done early in the Rulemaking if there is a need or the issue has a lot of attention.

One of the easiest and most direct ways to make sure that a citizen’s voice is heard by the FCC is through its comment filing system. Through this system, anyone can comment on any of the proceedings whether its a proposed change to FCC regulations for TV or punitive action taken over a dispute.

The number of comments does not guarantee that the commission will act, but they are one of the only ways to influence it. As the members of the FCC are not elected but appointed by the president, the effect of comments should not be likened to a letter to an elected representative.

To find a particular proceeding, it is easiest if the docket number is close at hand so that that prospective comment filers can search for it on the FCC’s proceedings database. Or, if the proceeding has been in the news recently, it is likely that it is on the “Most Active Proceedings” page. Here, recent proceedings with the most comments and actions taken appear so that people can easily comment on them.

There are three types of comments for proceedings and actions: express, standard filing paper filing. The most common and quickest method is, of course, the express, which allows individual citizens to leave short messages in their comments quickly. It does not support file attachments, however.

Standard filings do support file attachments and are reserved for comments by organizations such as law firms who have documents and evidence they want to be brought to the commission’s attention. They take a bit longer, but they are still submittable through the ECFS. Paper filings are done through the mail with physical comments and documents.

The ECFS is easy to use and only requires the commenter to go to the FCC webpage and find the “Submit a Filing” section of the ECFS. From there they can choose either the express comment submission portal or standard filing submission portal, enter their personal details, write their comment, submit any relevant documents and file the comment. The comment will be given a tracking number so that the filer can check on its status.

The Electronic Document Management System (EDOCS) is an online repository of documents submitted or posted to the FCC. So, any evidence, reports or other kinds of documents filed for a proceeding can be viewed by the public to inform their commenting. Users can search by document number, proceeding docket number, release date or title.

Once laws, rules or policies are set, it then falls to the FCC to enforce them. It does this by monitoring public broadcasts and restricted channels, reviewing business actions that affect telecommunications and many other ways both public and private.

The FCC handles most of its enforcement actions through its Enforcement Bureau. As per their official mission statement, the bureau is “…responsible for enforcement of provisions of the Communications Act, the Commission’s rules, Commission orders and terms and conditions of station authorizations.”

The Enforcement Bureau’s three main areas of enforcement are:

Here are some of the more common ways that the FCC makes sure everyone is following the rules and that violators are punished.

The FCC reviews the mergers of telecommunications companies and attempts to buy out or acquire them. The Commision does this to stop monopolies from forming which reduce customer choice and allows for predatory pricing. If, for example, an internet company buys out all of its smaller, local competitors it can then charge whatever it wanted to for services because there is no alternative.

If the FCC believes that a merger or acquisition is not in the public’s best interest, it can block the action or set further requirements for its approval. For example, it might force a larger company to sell off certain parts of its company like television stations before it can acquire another media company to prevent it from owning all of the broadcast outlets in a given area. In this way, the commission ensures competition and an “even playing field” for telecom companies.

The FCC operates a number of field offices around the country that monitor both professional and amateur broadcasting, mostly in radio. They monitor who uses what frequencies and how to make sure that participants have the correct licenses and they are using the airways correctly.

Failure to abide by FCC regulations when broadcasting radio signals or failing to acquire the correct permit usually results in a single warning notice which calls for the offender to prove that they are ceasing operations. After that, they levy a significant fine should it be found that the violations continued.

Through the FCC’s consumer complaint center, citizens can lodge complaints against a business for unlawful or unfair business practices. These complaints are inspected, and if found to have merit, the Enforcement Bureau notifies the offending company of their need to change their practices. Should the company fail to comply or do so in an unsatisfactory manner, the company can be fined or have licenses revoked.

Making the Rules and Making Certain They Are Followed

The FCC may not seem like it at first glance, but it is a powerful government agency with sway over all electronic communications in the nation through their proceedings and actions. They have the power to dictate rules on its use and enforce those rules with the backing of the government. However, the door is always open for citizens to have their say on what rules are made and how.