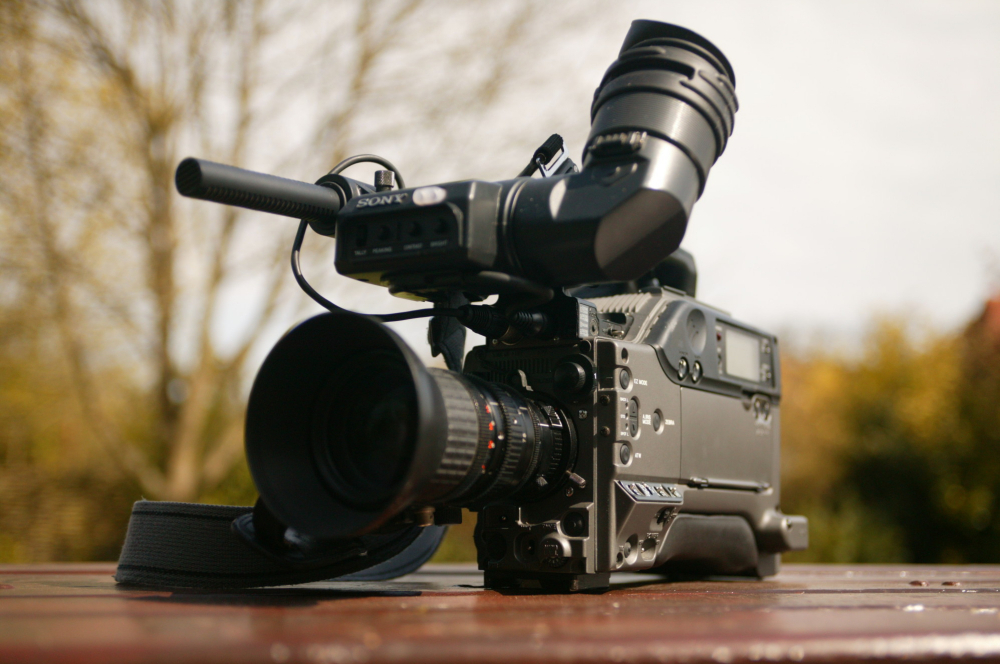 Understanding high definition (HD) video and digital media can be a breeze if you have access to the internet. Many people are posting high definition video that they have recorded, edited, and uploaded themselves in order to share with the world.

The first step in better understanding high definition video and digital media is experiencing what is available, and understanding the exciting characteristics of each category. Video resolutions may change frequently; however, it can take time for widely available video content to catch up.

What Is High Definition Video?

High definition video refers to the video resolution being higher than what is considered standard definition. Although there isn’t a set meaning for what qualifies as high definition, a video that has more than a certain number of vertical lines is accepted as being high definition.

In North America, video over 480 lines is considered high definition, while in Europe 576 vertical lines is needed. Although many kinds of media already exceed this, there are also various levels of high definition based on the resolution of the video image.

High definition video is an ever-evolving concept where the quality of the video recordings improves over time as more and more pixels are fit into an image. Having this higher level of resolution allows viewers to see images in greater detail.

Having a higher resolution for your high definition video can provide great benefits. Video can look more realistic because there are more details and higher quality to the images. Changing frame rates can also help video look like it has more depth.

Even if you record video using high definition you can alter the resolution to make it more suitable for another medium such as TV. It is common for movies and TV shows to be altered in some way to better suit how they will be viewed by an audience.

A technique called “film sizing” is where a video is shot in high definition and then altered to look as if it was recorded on film. These types of enhancements are becoming more popular as technology advances and different techniques are becoming possible with the help of computers.

High definition video cameras have made great improvements in recent years and are now able to take very high-quality video while maintaining a very small size. Some high definition cameras are able to be easily held with one hand, and these models have become increasingly popular as people look for more travel-friendly devices.

Many people are now making a living from uploading their high definition video to sites like YouTube where they can make a profit from sharing their footage. Having small cameras that take good quality video is a must, and our two choices below are good examples of small units that offer important features.

The Sony HDR is a great example of a high-end consumer video camera that captures beautiful high definition video. The image quality is similar to much more expensive cameras and it feels light enough in your hands for extended recording sessions.

The Sony HDR also cuts out a lot of the issues that many people don’t want to deal with when uploading video. There is a simple cord to connect to your computer and a user-friendly process quickly copies your video where you want it.

The Canon Vixia is another gem in the world of high definition video cameras. It has many professional-level features that make it a great choice for consumers looking to get started in video recording and editing.

Advanced stabilization offers blur-free shots, while the lens has 20x zoom. With a powerful processor and advanced sensors, this camera is a great example of how high definition video cameras are becoming more widely available to consumers everywhere.

Having the largest high definition video screen used to be popular among sports facilities looking to attract more people to their games. However, in recent years more and more large screens have popped up in spaces shared by the public, or owned by companies.

Consumer level TV screens are still in the realm of 55-65 inches, and many will cost several thousand dollars. While some are available at resolutions as high as 4K, higher resolutions have emerged or been promised by companies like Mitsubishi.

The largest high definition video screen is currently in China at the Suzhou Sky Screen. Located in the city of Suzhou, the LED screen resolution is 4,680 × 528 pixels and covers over 172,000 square feet. Its roughly 1640 x 105 feet and is the third sky screen to be built in the world.

The screen is approximately 65 feet above the ground and uses a unique membrane type material that gives it the clear and fluid like appearance its famous for.

The Fremont Street Experience is another very large high definition video screen that is not easy to miss. The barrel vault style screen covers most of the last five blocks on the west end of Fremont Street in Las Vegas. It is approximately 90 feet high and 1500 feet long.

Although Las Vegas is famous for never turning off the lights, on Fremont street, there are regular shows that begin with all of the lights being turned off under the large canopy. Safety precautions are taken and casino lights located under the screen are also turned off.

There are frequently free shows at one of the three stages under this massive video screen, and everyone is encouraged to walk under the canopy as they explore Fremont Street. The transparent screen boasts 7,552 × 552 pixels and was made by the company LG.

Mall Taman Anggrek in Indonesia roughly translates to “Orchid Garden Mall.” This is particularly appropriate since prior to this screen being built, this space was occupied by an orchid garden. When the mall opened in 1996 it was the largest to be found in Southeast Asia and remains the largest in Indonesia.

The screen itself measures 1,559 by 82 feet and covers 93,380 square feet in total. The resolution of this screen is 3,024 × 670 pixels on a display that is both transparent and traditional.

High definition video cameras have brought consumers the ability to record, edit, and upload all of their videos to the internet at lightning speed. Several sites like YouTube have also emerged and are used by millions of people each day.

This shift in visual quality will depend largely on your internet connection, but resolutions as high as 4K are available and those are considered ultra-high definition. If videos are uploaded in standard definition, the high definition may not be available.

High definition video on YouTube is common enough that users may be able to watch the majority of their content in high definition or even ultra-high definition. While 4K has become quite popular as the highest resolution widely available, technology continues to change and better resolutions will be introduced in time.

Since some video content will depend on content creators having access to new equipment, there is the factor of time to consider. New high definition video cameras are widely available, but good ones with the highest resolution can be costly. Therefore, many content creators only update their equipment when it is needed or there is a major new feature or benefit.

Individuals that create their own video content typically do at least some of the recording and editing of video themselves, while others will outsource and hire professionals with better equipment. Either way, ultra high definition video is here to stay, and resolutions will get higher in the very near future.

UHD is an integral piece when trying to better understand HD and digital media. What is considered high-resolution today may not be considered the best in as little as 3-5 years. The speed at which technology improves is a powerful factor in the progression of high definition video.