The 8 Must-Watch Best HBO Series For The Ultimate Entertainment 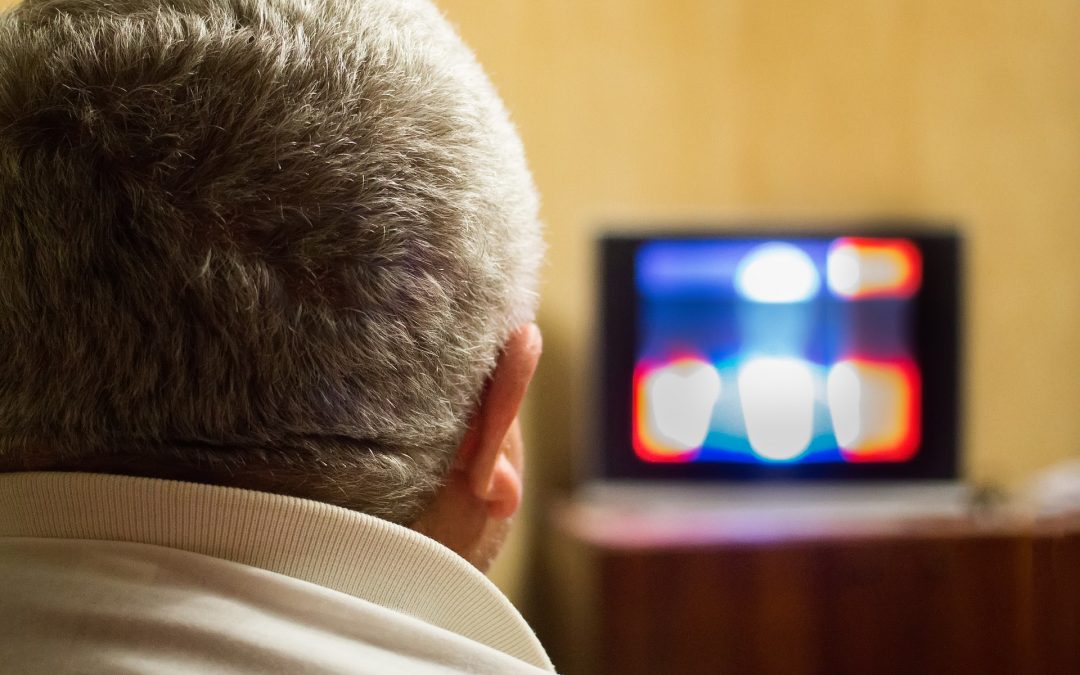 In a world of ever-growing television content, it’s hard to pick a series to watch.

Between Netflix, Hulu, Amazon, or any of the other providers, it’s a difficult task to stay caught-up with all the good content available. Plus, you have the premium subscription channels such as Starz, Cinemax, and Showtime.

Of course, you also have HBO.

One of the best platforms for content is Home Box Office, otherwise abbreviated HBO, and it’s easy to see why after you’ve glimpsed at the shows they offer.

Between the plethora of content from the past, with shows that put them on the map of must-watch television, to their new offerings, HBO has grown into a channel that’s impossible to live without.

Seriously, once down the rabbit hole, you might find it hard to go back to “regular” cable.

Picking the Best HBO Series Ever Made Is Tricky Work When you have a production company like HBO, it’s hard to pick the best products they’ve ever offered.

There’s plenty of content that the media-giant has offered, some of which could be on this list. To pick the best HBO series released so far, though, we decided to think about the timing of each release, as well as the influence it had on HBO.

Titles such as True Blood, The Leftovers, Boardwalk Empire, and The Newsroom, to name a few, are still great entertainment and television, but missed the mark in terms of influence.

Without further ado, let’s look, and remember that while we have a certain order below, any one of these series could be interchanged throughout the top ten.

The Best HBO Series You Need to See

If you haven’t jumped into the biggest fantasy show on television, the perfect opportunity to do so is right now.

Being that we’re still months (or potentially over a year) away from season 8, the series’ finale, you have enough time to catch up on the hype.

Catering to almost every audience, Game of Thrones is filled with excitement, drama, comedy, and sometimes adult-only scenery. It’s hard not to get sucked into the story after watching the first two seasons. The show follows multiple families in their quest for glory, power, and, ultimately, the Iron Throne as the King (or Queen) of Westeros.

While it’s hard to say where the show may go from here, following the Stark’s, Targaryen’s, Lannister’s, Greyjoy’s, and everyone in-between, chances are you’ll find a character, or house, that you support. From there, it’s simply watching the epic unfold.

Starting from scratch and binging from the inception allows you to stay on top of the different characters’ stories.

Plus, the episodes average 60 minutes each, which is good entertainment all-around.

At this point, there really isn’t a reason to not watch the entire series. Sure, there are down episodes and season, but when a show is continuously setting records for the production budget, you know it’s something special. ​2. The Wire – Most Down-to-Earth Series

Looking for a realistic crime drama to fit the nighttime hours?

Search no more, as The Wire is considered to be one of the best television shows of all-time.

It’s a character-based crime drama focused on the drug trade in Baltimore, Maryland. The show brings the viewer into the lives of the criminals, as well as law enforcement personnel, following each on the battle between them.

The tantalizing drama portrays the gritty, dirty actions of everyone so honest that you might mistake the show for real life.

Is mob crime more your thing? If so, The Sopranos has you covered.

Diving deep into family issues and how one’s personal and professional problems can influence their life, The Sopranos delivers across all fronts. It was one of the first shows that put HBO on the map. It’s a show that gives audiences a truthful portrayal of how a mob-based family would live.

Plus, it features one of the best leading performances the small screen has ever seen with the late James Gandolfini playing Tony Soprano masterfully.

Unless you’re someone who doesn’t want to dive into a show that can be a bit brutal at times, The Sopranos provides great entertainment value across its seven seasons and is one of the best HBO series around. Part crime drama, part mystery, the anthology series shines a light on the darkest police investigations, with the personal lives of those involved at the forefront.

So far, there have been two seasons released, with a third on the way in January 2019. Each season follows different law enforcement characters on their professional journey through a specific case. The journey and deep, philosophical nature of the character’s actions prove to be a pivotal role in each season.

There’s twists and turns at every corner, with every episode posing a question to the viewer. Ultimately, it’s up to you to decide how you feel about the choices made after each episode, which is always a welcome addition to any show.

If you crave thrilling mystery character pieces, this is one of the best HBO series to indulge with. The very first television show that firmly planted HBO as a force to be reckoned with in the television industry, Oz documents the daily activities of a prison and its criminals.

Released back in 1997, some of the show may not hold up 100% today in terms of visual imagery, but the crime drama focuses on realism, where it delivers in spades. It was one of the first shows that gave viewers a hyper-realistic look at life and took it seriously.

There weren’t any pulled punches here, and the dark comedy and horrific nature of being set inside a prison is something we haven’t seen done since Oz finished up in 2003.

Oz sparked the careers of Dean Winters and J.K. Simmons, to name a few, and still goes down today as one of the best HBO series you’ll find. One of the best war-time dramas ever made?

Sign us up. At this point, Band of Brothers should be show seen by everyone. The story of Easy Company of the Army 101st Airborne Division takes a deep, grim look at just how intense being a soldier during World War II could be.

According to IMDB ratings, it’s the number two television show of all-time, only behind the nature documentary series Planet Earth II.

If you need more of a reason to watch this mini-series, take into consideration that Steven Spielberg and Tom Hanks, the same two behind the exquisite Saving Private Ryan, are its producers.

It’s one of the best HBO series you’ll find. Need we say more?

This action, history-based drama may seem a touch out of place on this list and from a production company like HBO, but that doesn’t stop it from holding down a place among the best HBO series.

The show represents a unique insight at how Roman soldiers, people, and politicians, might’ve lived out the waning days of the Roman Republic.

Rome originally came out in 2005 and only has two seasons to its name. Some might find that an easier show to digest than others on this list, simply due to time constraints. Both seasons feature characters that are based on historical figures, which is always neat to see on camera.

If you were ever curious on what Rome would’ve looked like back in 49 BC, the show deserves your attention.

One of the best-looking shows to grace the screens of millions in 2017, Big Little Lies is based off a novel that focused on the hardships the upper-class face.

Contrary to popular belief, those with money and seemingly everything in the world – including massive houses on the oceanfront property in Monterey, California – still have big issues.

This is the premise of the show, following a murder that takes place in the town. Overall, with a powerhouse cast composed of Nicole Kidman, Reese Witherspoon, and Shailene Woodley, along with others, there’s plenty of reason to get involved.

Plus, the show features absolutely stunning cinematography and even took home the 2018 Golden Globe for Best Television Limited Series. HBO Has Made Great Television

It’s no secret that the great minds that HBO has hired over the years have paid off.

Some of the best HBO series, as well as best series of all-time, have graced its broadcast room.

If you’ve been searching for a new show to take your mind off the real-world or need a form of entertainment that provides insight on what we know as life, HBO has you covered.

The best HBO series offers something for everyone, so if you want to see what a big-budget television show can be, grab your own HBO subscription today.