Roku vs. Cable: Which Is The Better Box For Your Entertainment? 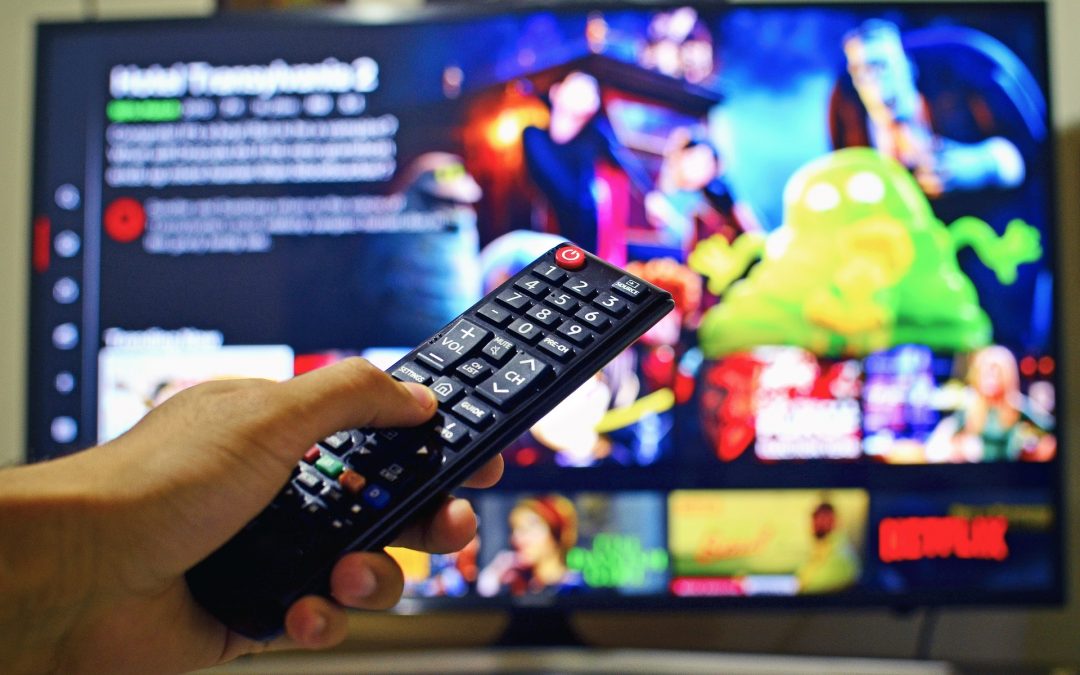 Today’s options for watching TV and videos through a paid service are overwhelming. You don’t need to pay a cable company for hundreds of channels anymore, but they remain one of the easier and more inclusive options for programming.

When deciding between Roku vs. cable, there are several factors you need to think about when making your choice. Traditional cable packages usually include many channels that you might never use, while Roku devices need an existing Internet connection.

The decision to invest in either area might not be as simple as you think.

Why Should I Choose One Side in Roku vs. Cable? While it might be tempting to invest in both, you’ll find that the amount of content contained across Roku vs. cable is inconceivable. The amount of content you are provided when paying for either service is astronomical, especially when you consider that cable packages are typically not sold a la carte.

You might find that a Roku box is functional for an extra bedroom that doesn’t have a streaming media player. However, for your dedicated TV room, one will definitely suffice for your viewing purposes.

You’ll also realize the better option is to stick to one for the sake of monthly fees. Cable packages add up pretty quickly, often rising in price after an introductory period of 6, 12, or 24 months. Roku boxes provide you with channels for streaming services like Netflix and Hulu, but they also give you exclusive Roku channels not found elsewhere.

How Do I Choose Roku vs. Cable?

Everyone has their different preferences for TV and movie watching. When you have determined your priorities for what you need to see when paying for service, you’ll be in a better position to decide which type of content you want to buy for your TV.

In one form or another, cable TV has been the go-to way of delivering video signals to homes in the United States for over 50 years.

Outside of what you can pick up with an antenna, cable TV is responsible for many of the networks and channels that are associated with the best programming available in the country. Cable providers package channels together and deliver a digital signal directly to your home through a digital box that your provider gives you once you sign up.

Depending where you live, you might have several options for cable TV service. In bigger cities, larger companies such as Cox, Comcast, RCN, and Verizon offer quick access to cable packages.

Most of the time, cable packages include several hundred channels in your lineup. You’ll get access to local networks, and in some smaller towns, your cable provider might offer programming unavailable anywhere else in the country. This could be anything from local concerts to high school sports events. Cable companies will offer music channels, on-demand programming, and DVR service all with the signing of a contract.

Roku began about 10 years ago as a simple box that could be hooked up to your TV to stream media. At the time, Netflix was just beginning to offer streaming as an option for viewing movies, long before it became the giant it is today.

By hooking up a Roku player directly to your TV, you could use your internet connection to enable Netflix on a device other than your computer. This idea soon spread to other devices, including gaming consoles and smartphones.

Today, Roku has an entire family of devices to match your needs. If you’re just looking for a box that does the same thing Roku started offering in 2008, you can still get a Roku player. They also make the Roku Streaming Stick, enabling you to plug in to any Internet-enabled device and watch right on the screen.

If you still have an older TV and need to convert it into a smart TV, the Roku Express will do the job. It even connects to a TV that only contains composite (yellow) video inputs.

Roku also offers an assortment of original programming. On top of apps for Hulu, YouTube, and Amazon Prime Video, you’ll find access to the official Roku channel, NewsON, and Filmrise. You’ll need to be sure you have an active internet connection before fully making use of a Roku player.

Ironically, you’ll most likely be going through a cable provider to get the best possible internet connection.

Which Has the Better Price in Roku vs. Cable? If you’re budget-conscious, Roku is going to be a better choice for your entertainment. There’s no cost after buying the Roku player of your choice, aside from the investment in the player itself. However, you’ll need to pay monthly access to whichever content you wish to stream and for the internet service provider of your choice.

Calculate the costs of Netflix, Hulu, and YouTube TV, among others, when deciding how much you can afford per month.

Cable subscription packages typically rise in cost once you exit an initial offer. For example, Xfinity through Comcast offers more than 140 channels, plus OnDemand and pay-per-view access, for $49.99 per month for the first 12 months. After this, however, the price will rise, and it doesn’t include any additional fees.

Furthermore, you need to pay for internet access to watch any of the apps you already have to use with a device like Roku.

Check each cable provider to determine what the price will be for your local area. You may find extra fees in different states, and if it adds up to be too much, consider skipping cable television in favor of just getting internet access. You might be surprised how affordable another streaming service is compared to what you’ll pay for traditional cable.

Roku vs. Cable: Where Are They Available?

Roku devices can be used anywhere with an active internet connection. If you have a stick that attaches to a USB slot, you won’t be restricted to anything other than the screen containing an open port.

Wi-fi connections are less stable than an Ethernet port, but as long as you know what your download speed is, you can expect to see plenty of content with a Roku device.

Cable companies may have geographic restrictions based on competition. While Comcast and Verizon have a huger national presence, you won’t find them in smaller towns that are the territory for other cable providers.

If you check each cable provider’s website, you can find out whether you are able to choose a larger company for your home installation. In some areas of the United States, you might be stuck with one cable provider, and you’ll be at their mercy for paying a monthly fee.

What Are Other Options Besides Roku vs. Cable?

If neither option seems viable for you, there are other options for watching all of your favorite movies and channels on a TV. YouTube TV allows you to watch live programming and keep cloud-based DVR recordings of most live channels on your account. Sling TV, an offshoot of Dish Network, offers similar service.

For those who are just looking for another way to use Netflix or Hulu, you can find different devices that cast video feeds to your TV. Amazon sells the Fire Stick, an affordable option made even cheaper for those who are Amazon Prime members. You can also get a Google Chromecast, Apple TV, or a gaming console to stream almost anything you want to watch.

Making a Decision on Roku vs. Cable

When it comes time for you to decide on a way to watch TV, you can look at how much content you’ll be consuming.

If you are someone who enjoys having something on the TV, no matter what time it is, you might get the most out of a cable subscription. There’s still no better way to get access to as many channels as possible in one place.

Cable packages give you options like unlimited DVR space, on-demand versions of your favorite shows, and tech support that can help you troubleshoot any problems you have with your signal.

If you aren’t going to be using your TV for a lot of live programming or sports games, a Roku player is going to be a budget-friendly decision for you. You might even discover some exclusive channels inside the Roku platform that you like. Since you’re already paying for services that include access to movies an TV shows, it’s a no-brainer that you want to watch them on as big of a screen as possible.

Ultimately, you’re probably going to be giving your money to a cable company for internet access. You just have to decide how much more you’re going to give them, which will be determined by your choice in Roku vs. cable TV.